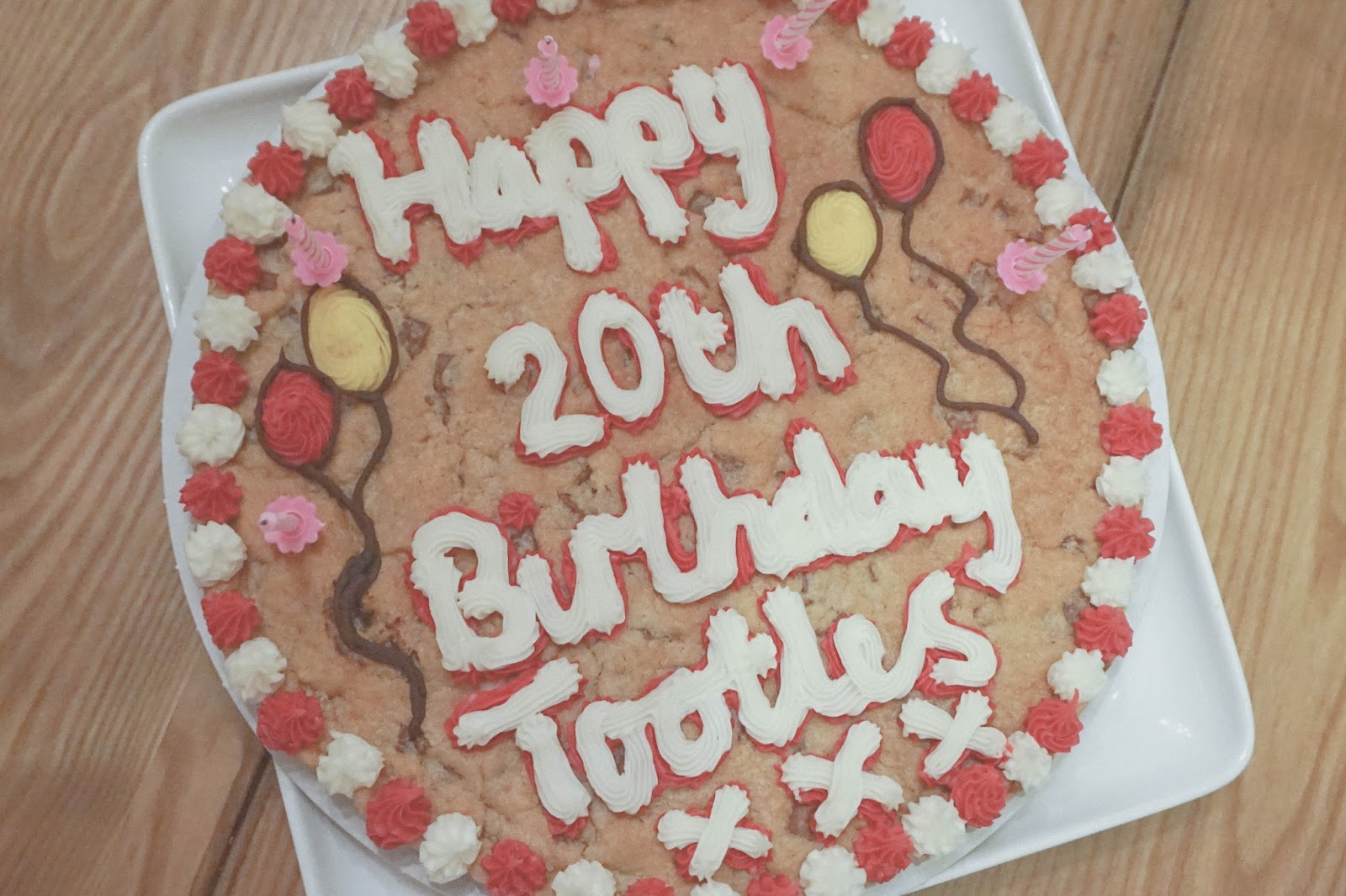 So, my 20th birthday has come and gone and although I have many posts that should really go up before this one I am breaking my own rules and posting out of order.

20 is one of those birthdays where it feels like it should be a big deal but it really isn’t as it gets overshadowed by the idea of the big 21st which comes a year later. Nevertheless I made it a point to make the whole week leading up to my birthday all about me and was very successful at it.

If you have read any of my previous birthday posts you would know that every year I like to go to the same place (its…totally a tradition….at this point?) and so on Thursday evening my parents, brother, Alex and I all headed over there for some food. It was nice. Our server was very enthusiastic. I had prosecco and dessert. Oh…and for some weird reason they sang happy birthday to me.

First time that has ever happened, and i’ve been going there for my birthday since I was 16.

but I had a really nice time and didn’t take many photos. Though my brother took this hilarious one of me and Alex…….where is my jawline? where has it gone?? I..jsut…..what. Actual slug hannah 2k16. 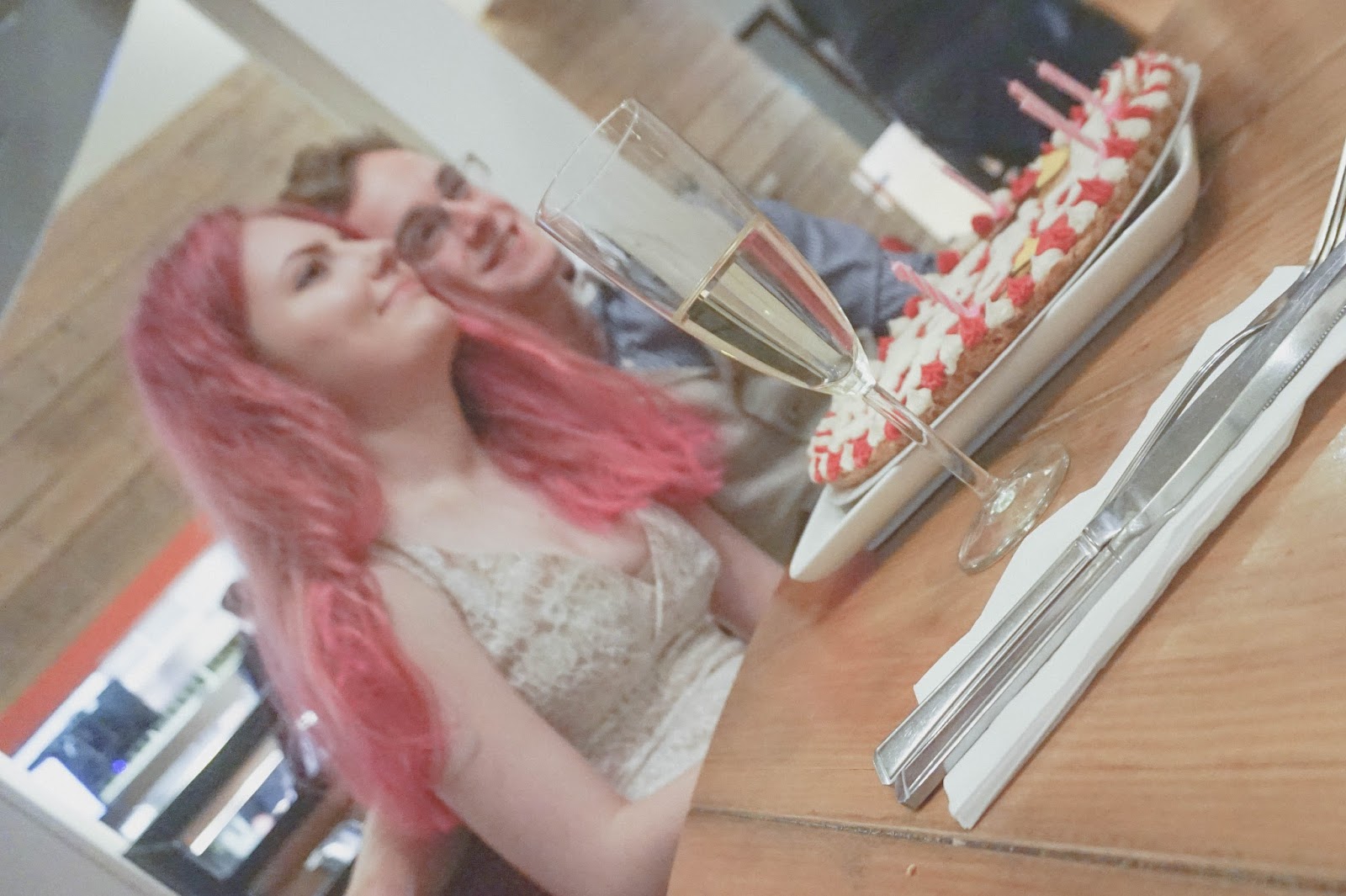 and my parents kept telling me I wasn’t smiling enough and they wanted a *nice* photo so I kept pulling faces instead – which made the rest of the photos pretty unusable. 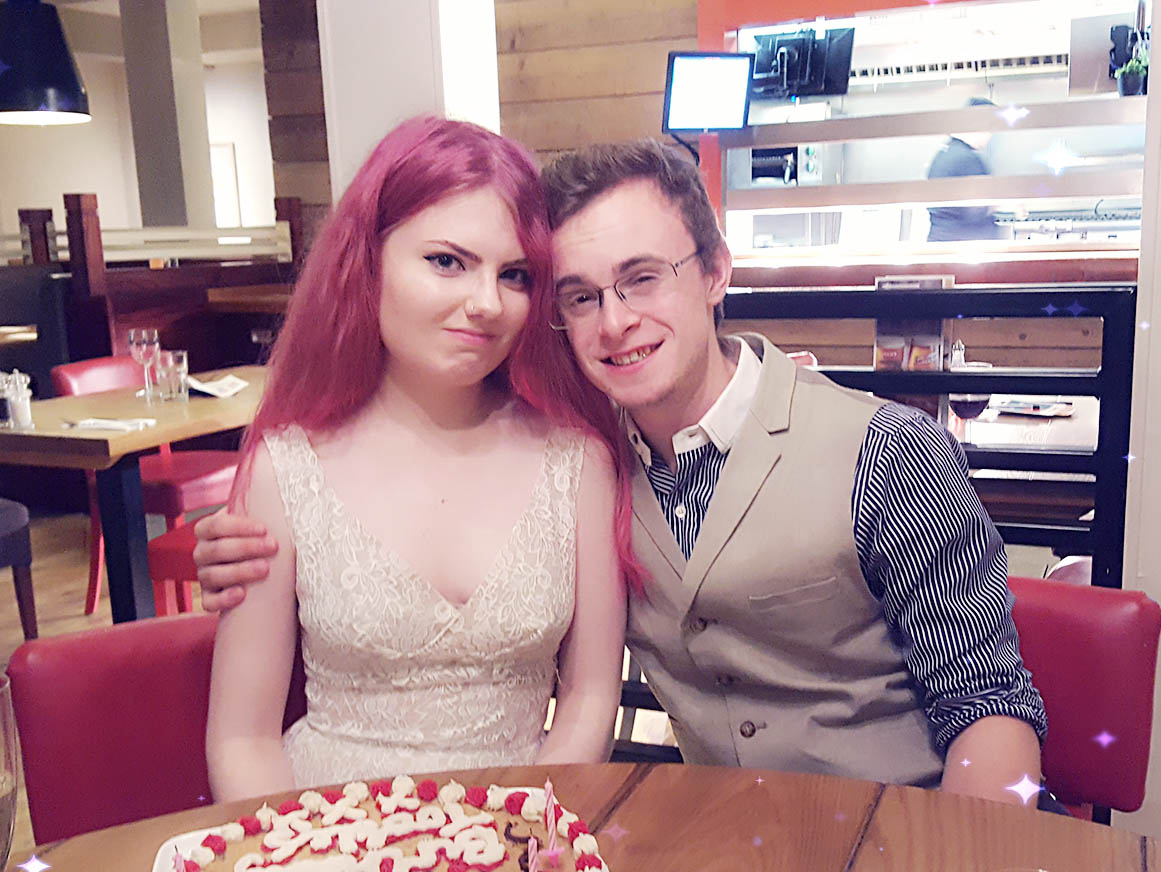 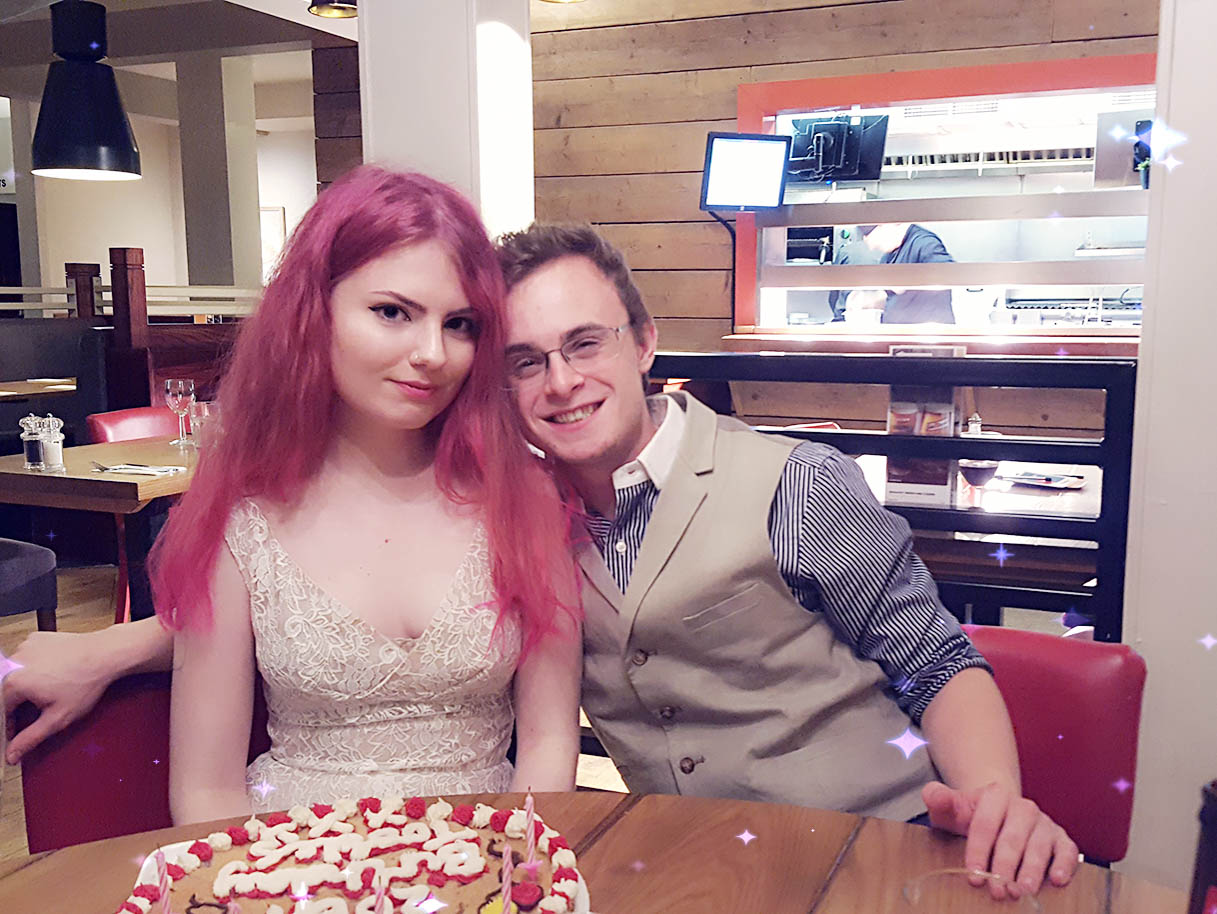 The plan for my actual birthday did not include me waking up at half six and waking everyone up so I could open my presents but.. that happened anyway. Had some marshmallows and went back to sleep. Attempted to make pancakes later in the morning and Alex ended up burning his finger.
My whole life is a disaster I stg.

Got a rush hour train into Leicester and met up with Becky, Sarah, Tom and Adam and we headed off to Bills for my birthday brunch.. well, not brunch. It was supposed to be brunch, but it kept getting pushed back and ended up at 5:45. It was still great. I have no complaints. 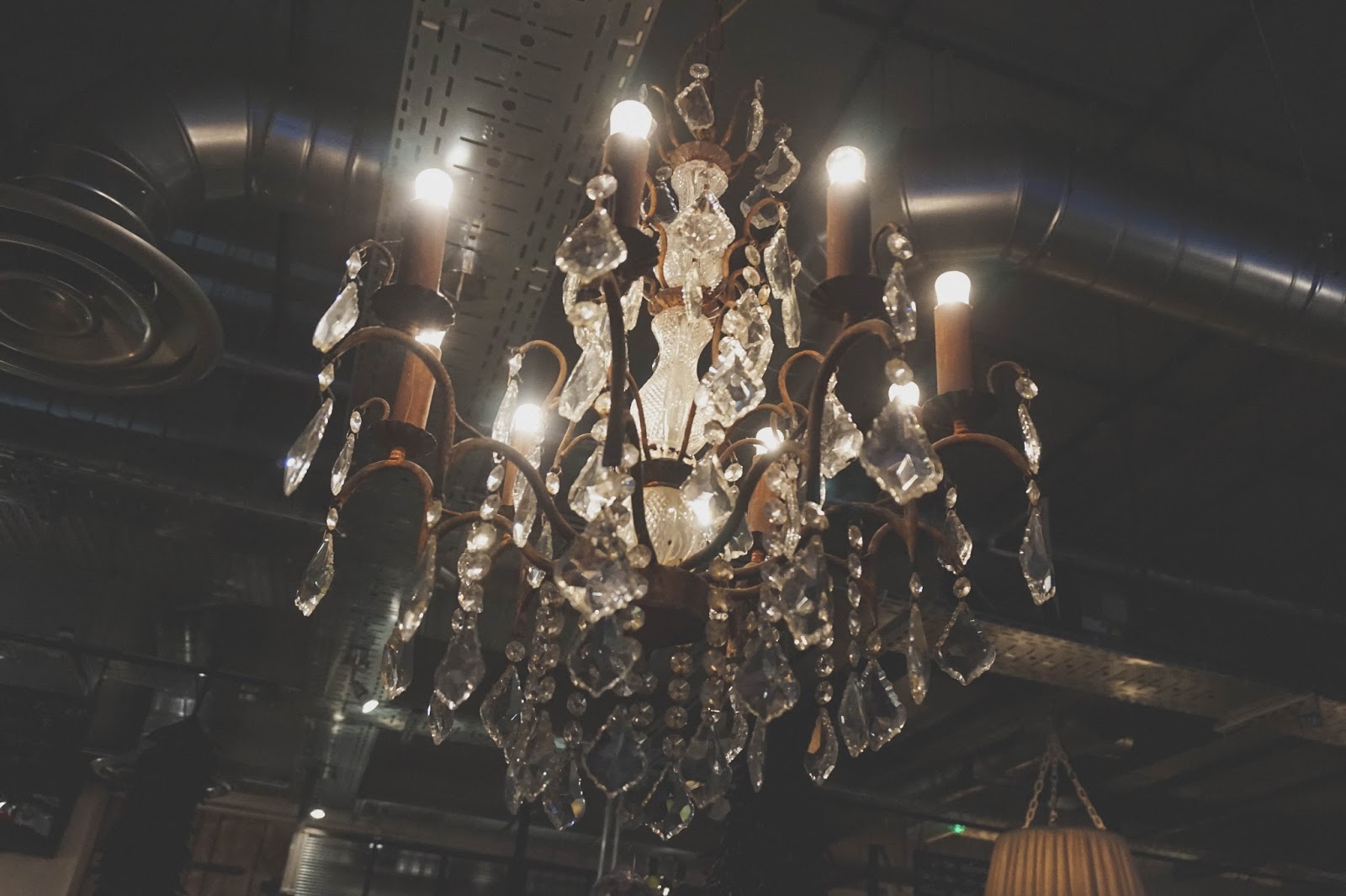 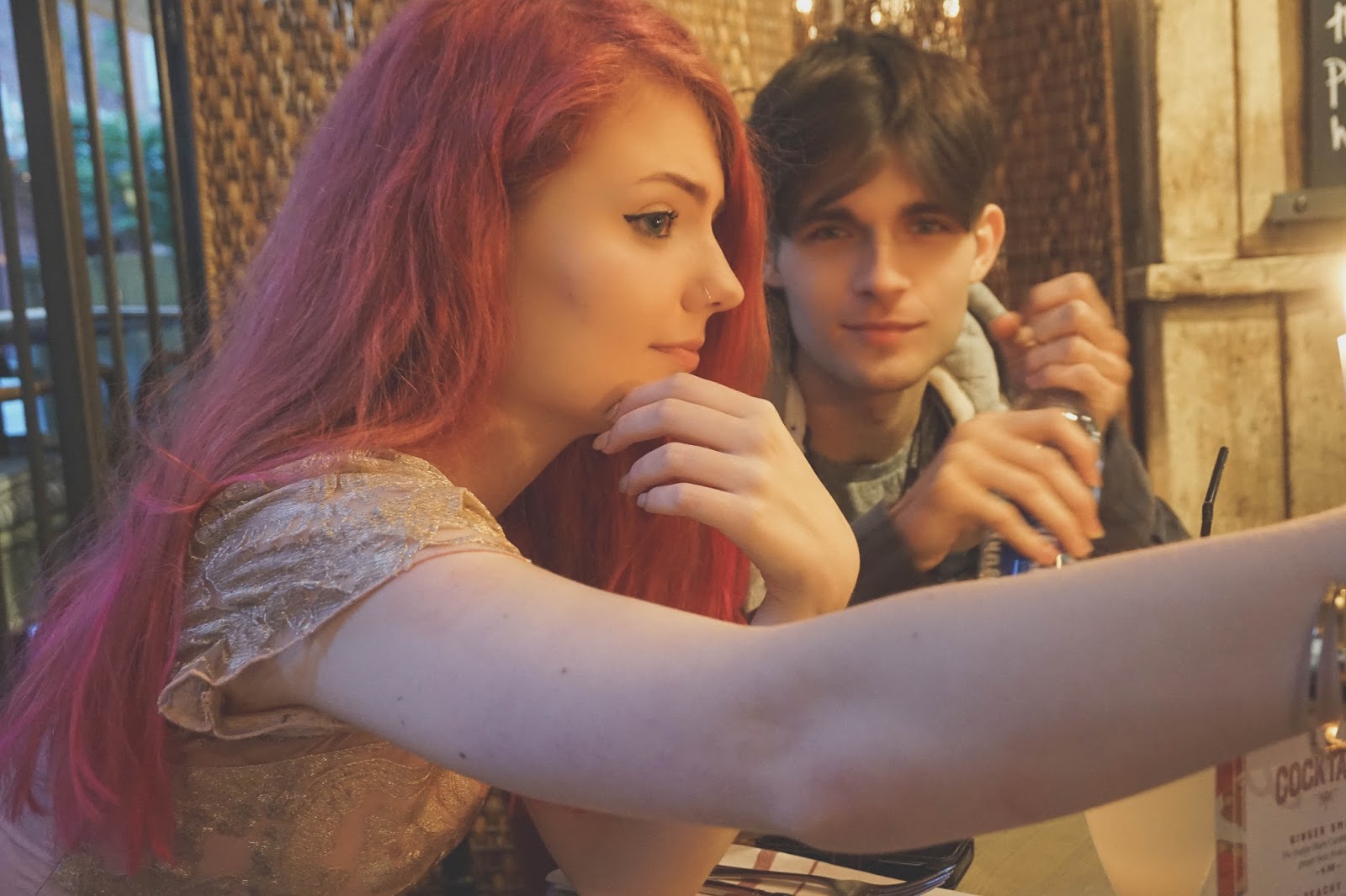 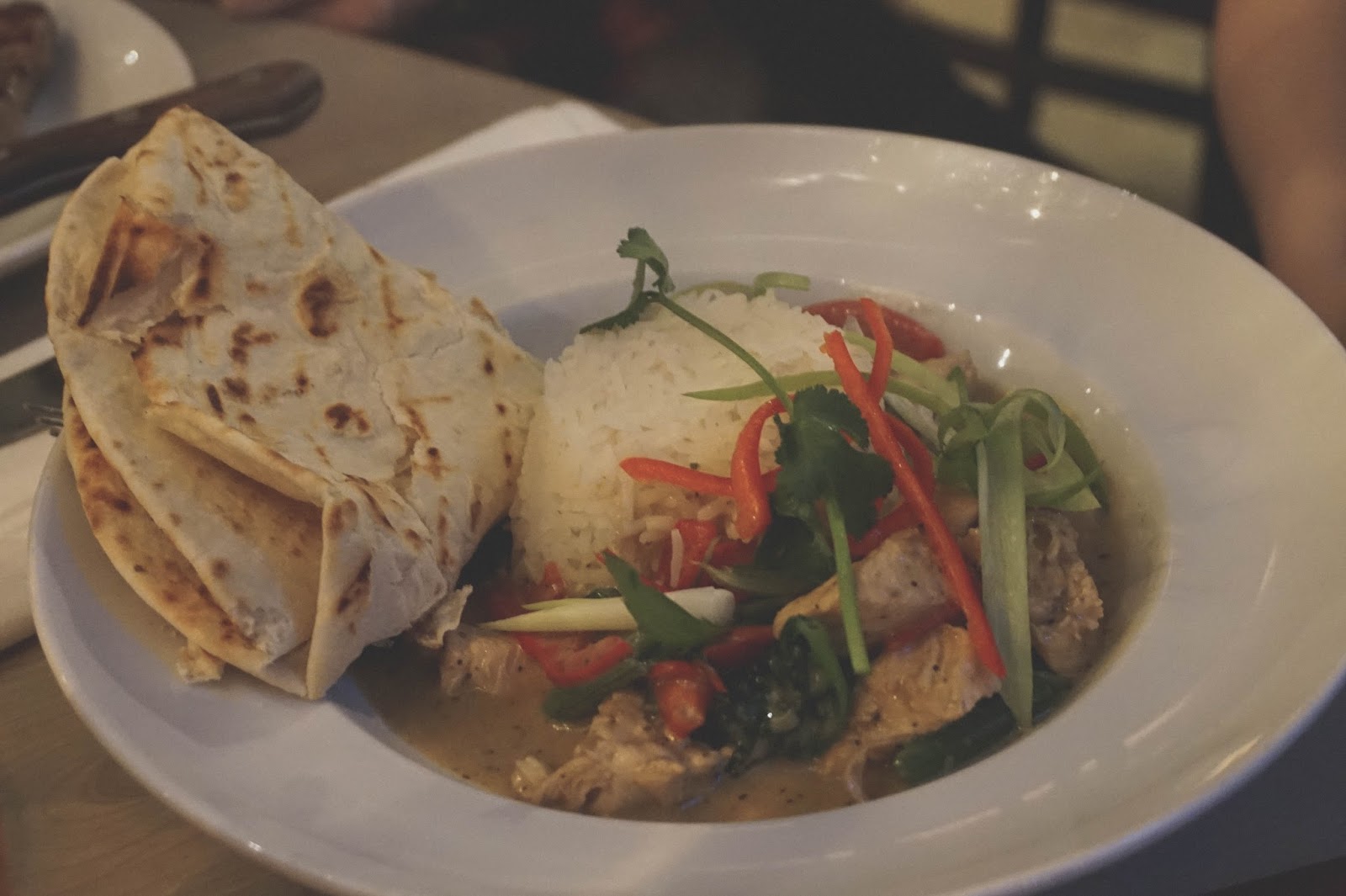 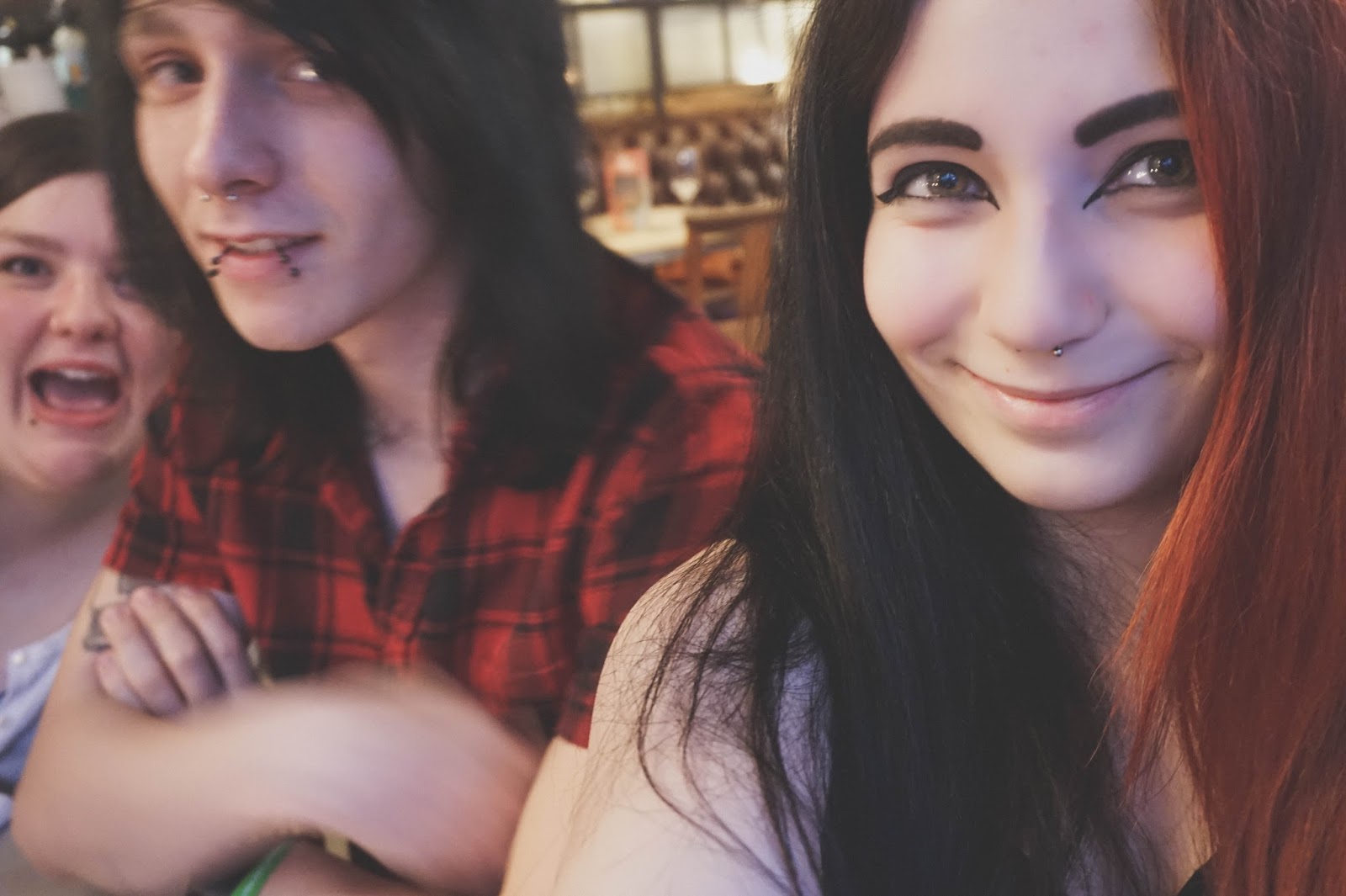 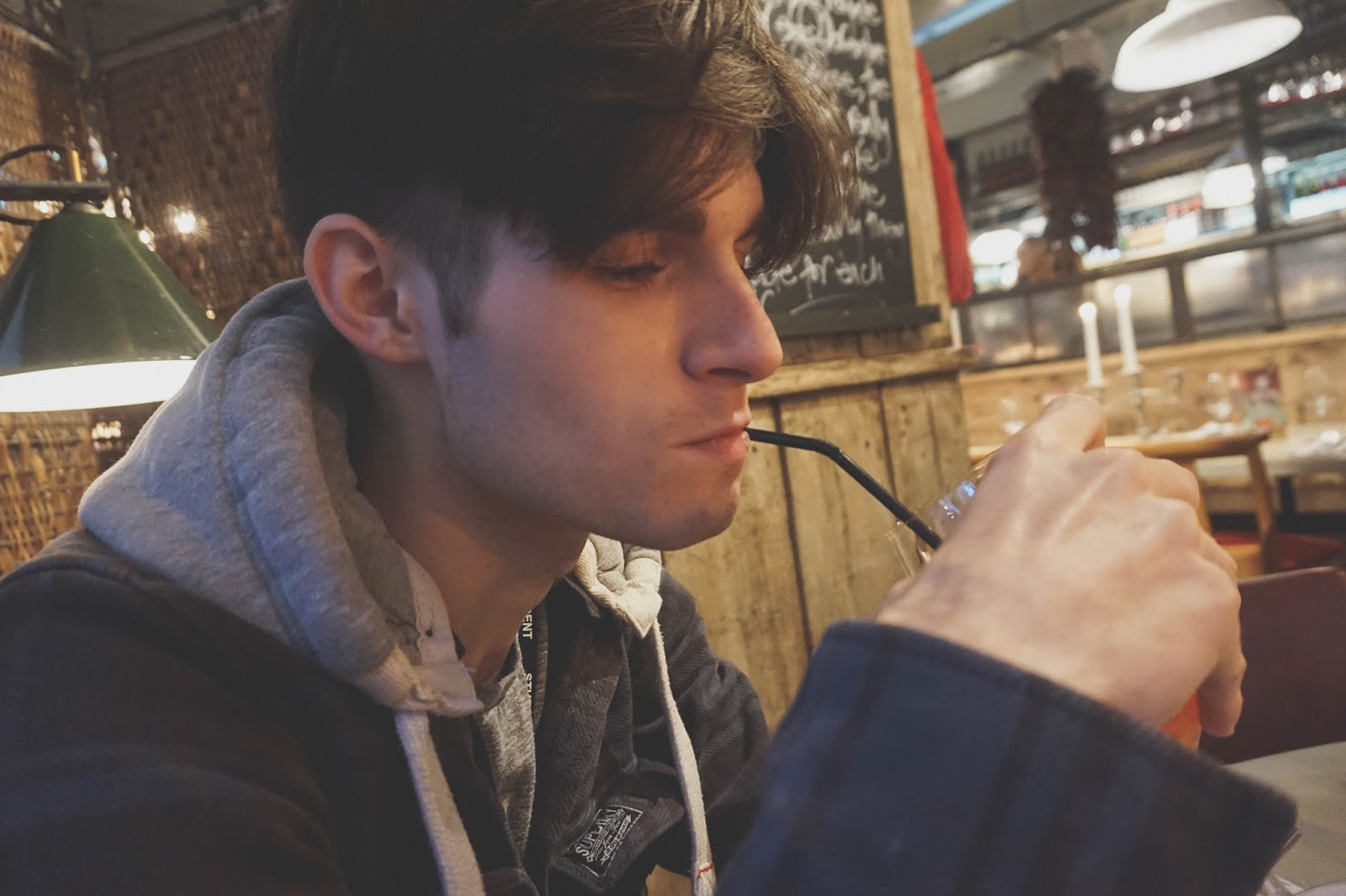 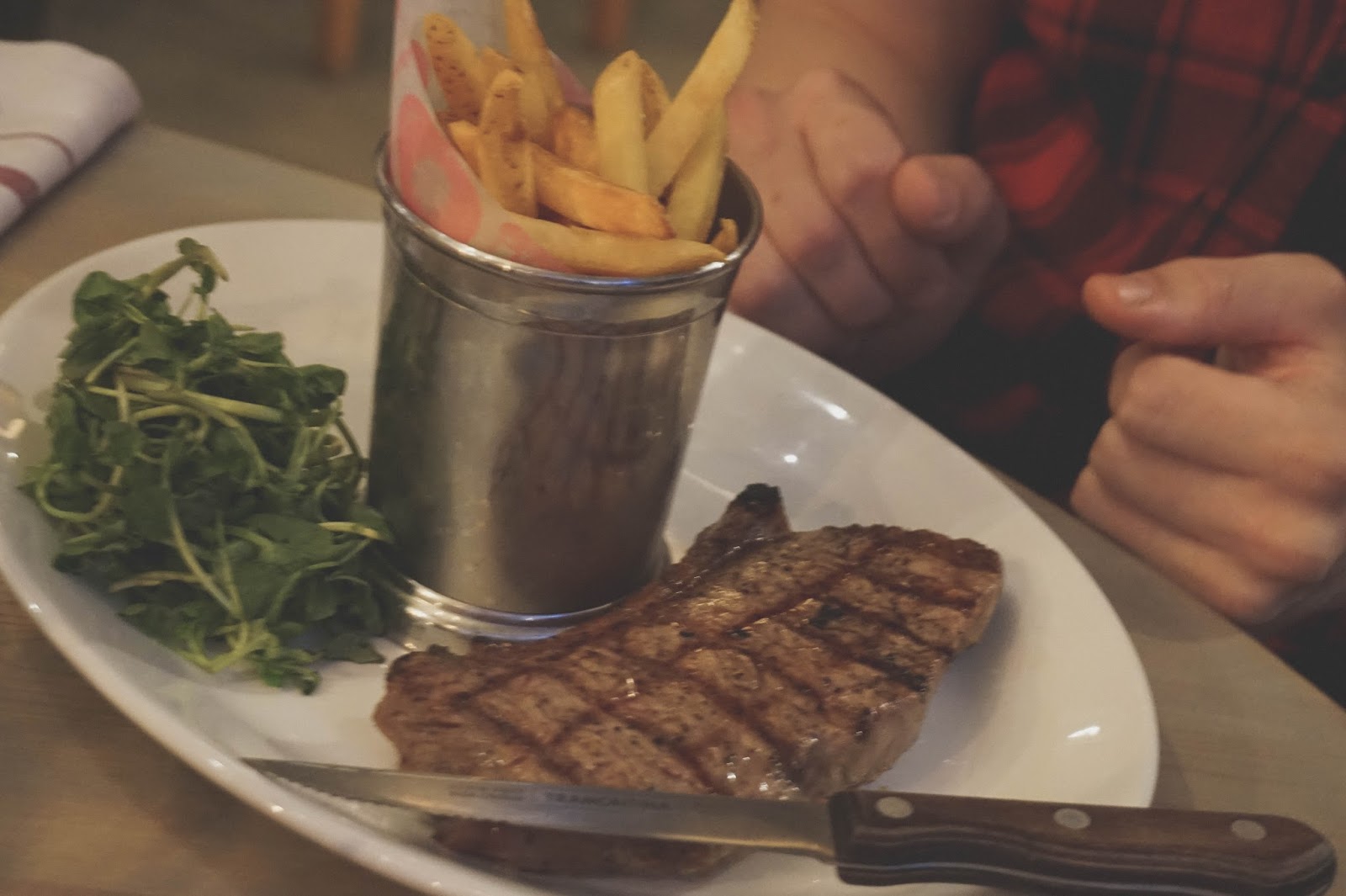 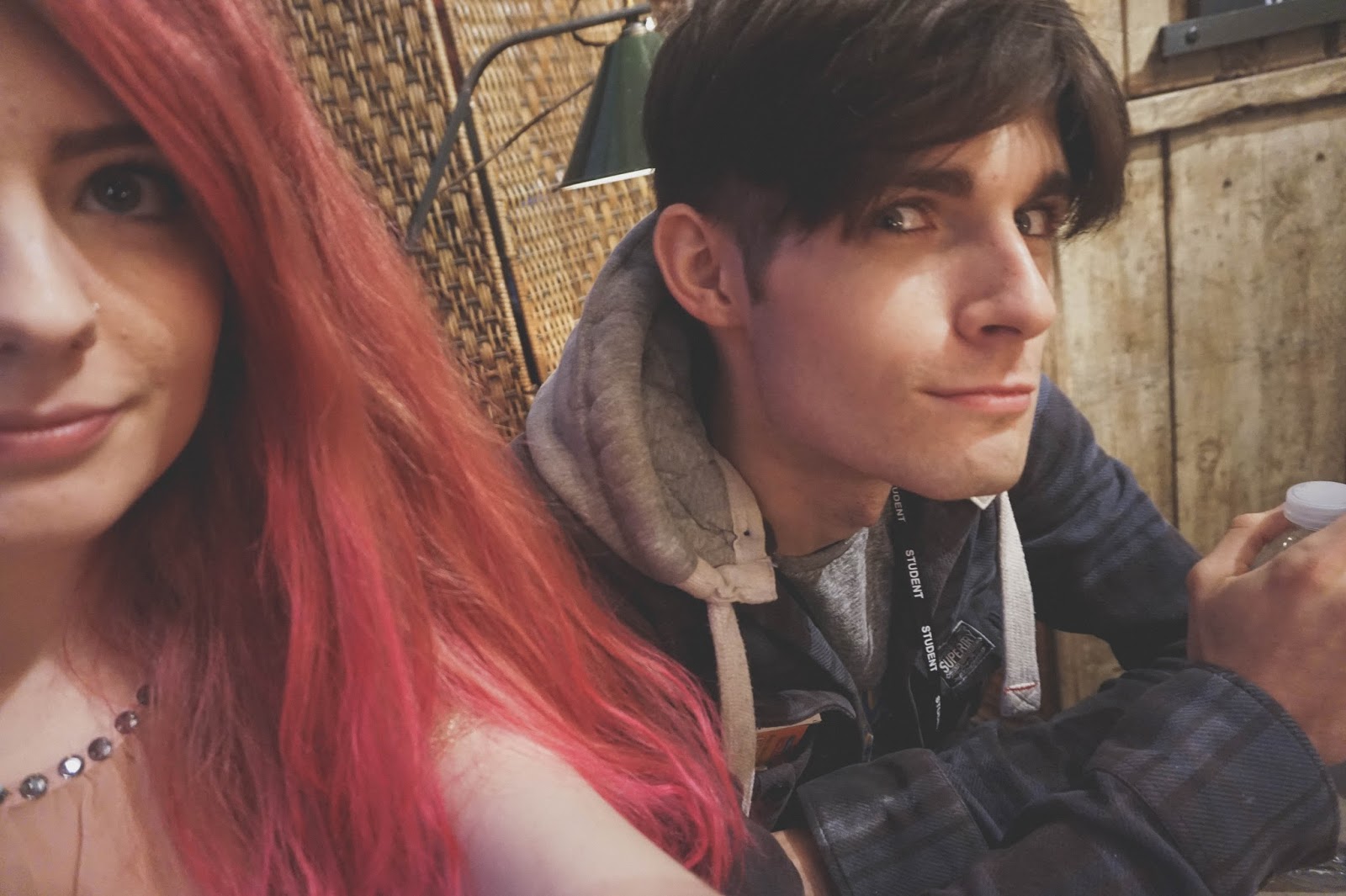 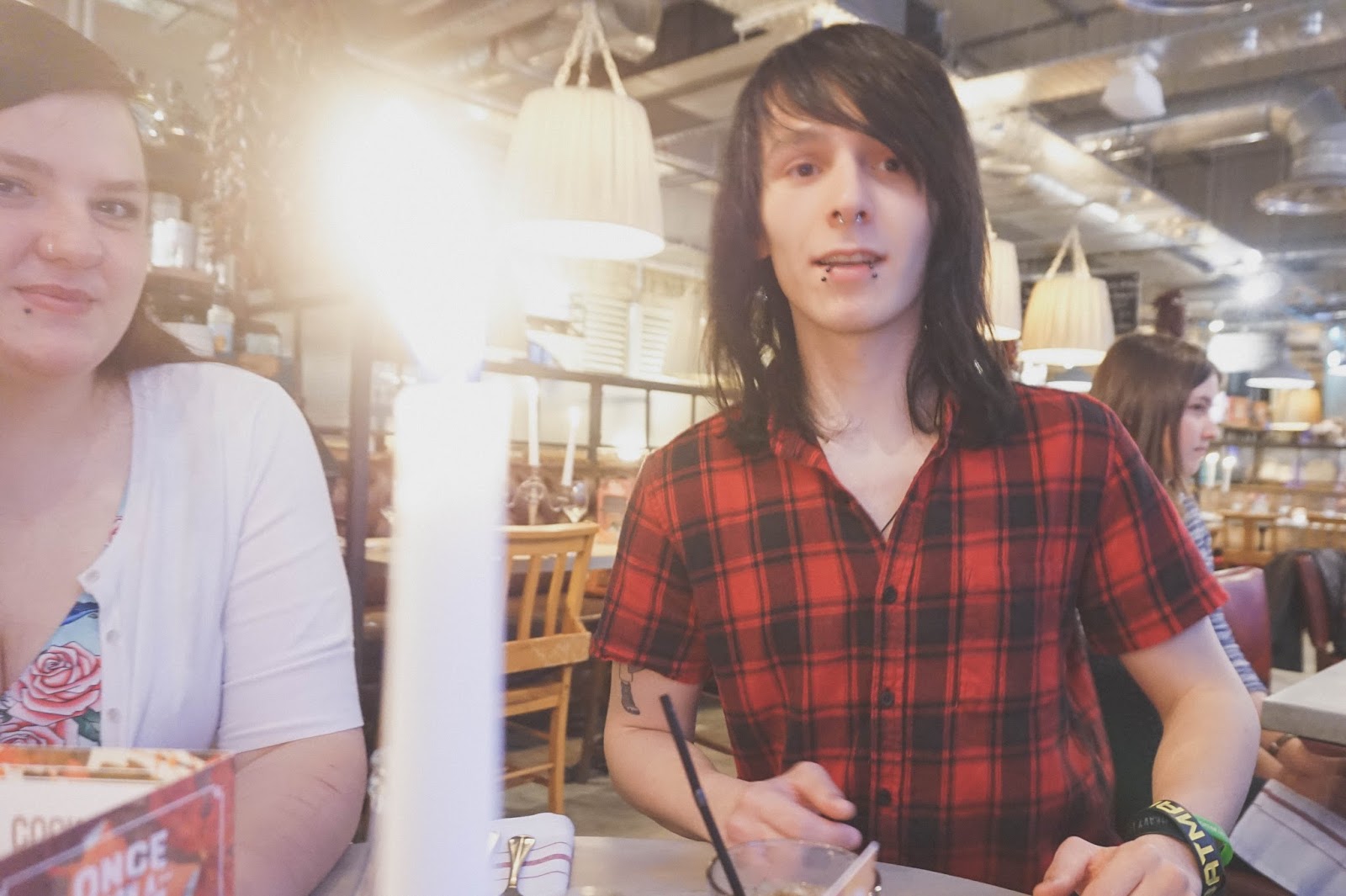 It was so nice seeing everyone and catching up and the wait staff were super nice and the food was great and they even gave me free jam because it was my birthday and I just..felt the happiest I had felt for ages.

If you can’t tell already, I really like Bills. This was my first time going to the one in Leicester and I have no complaints. 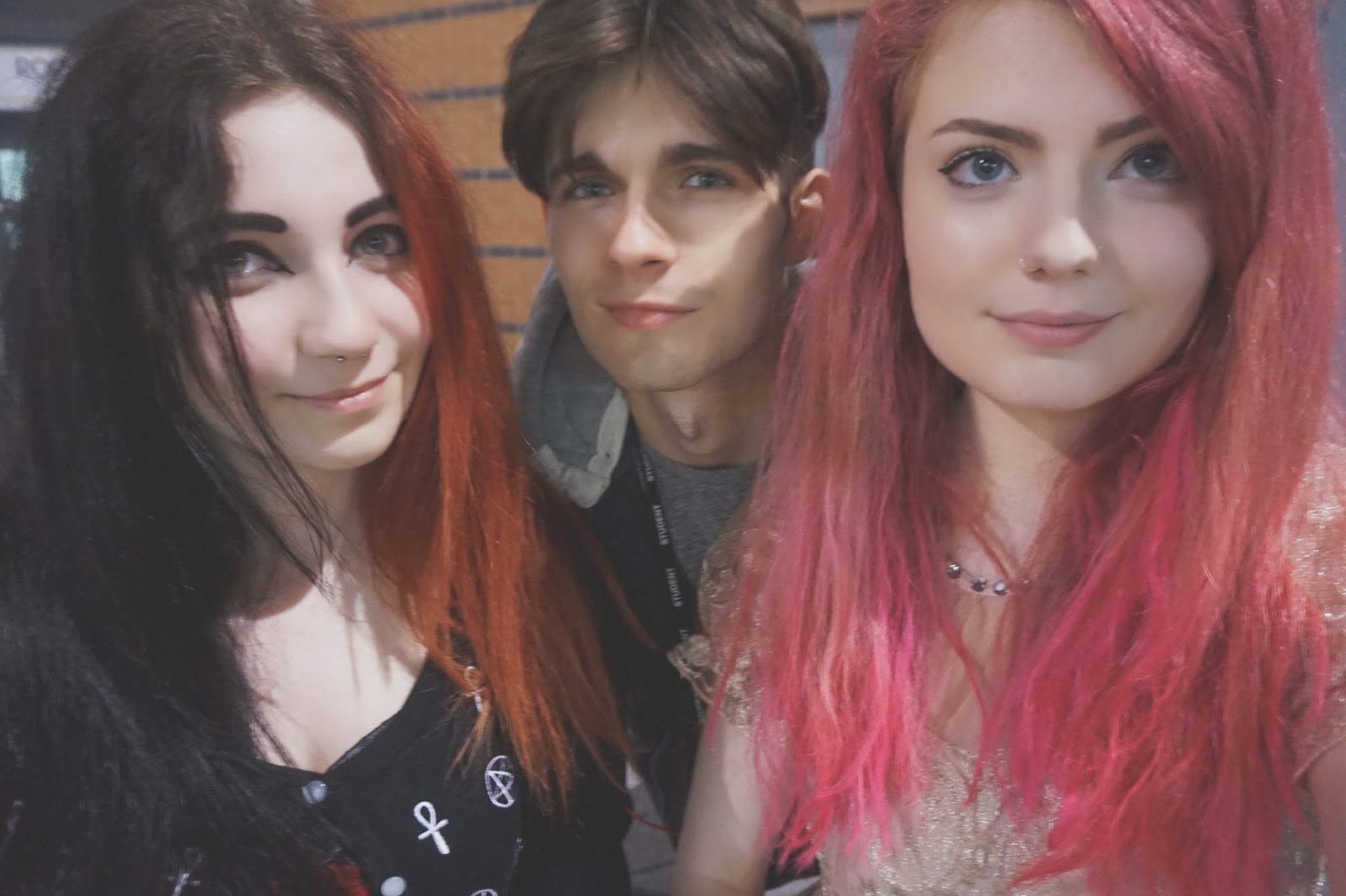 After we had eaten we met up with Magda, who unfortunately wasn’t able to join us for food as she had work, and she surprised me with this amazing bunch of balloons! I couldn’t believe it! 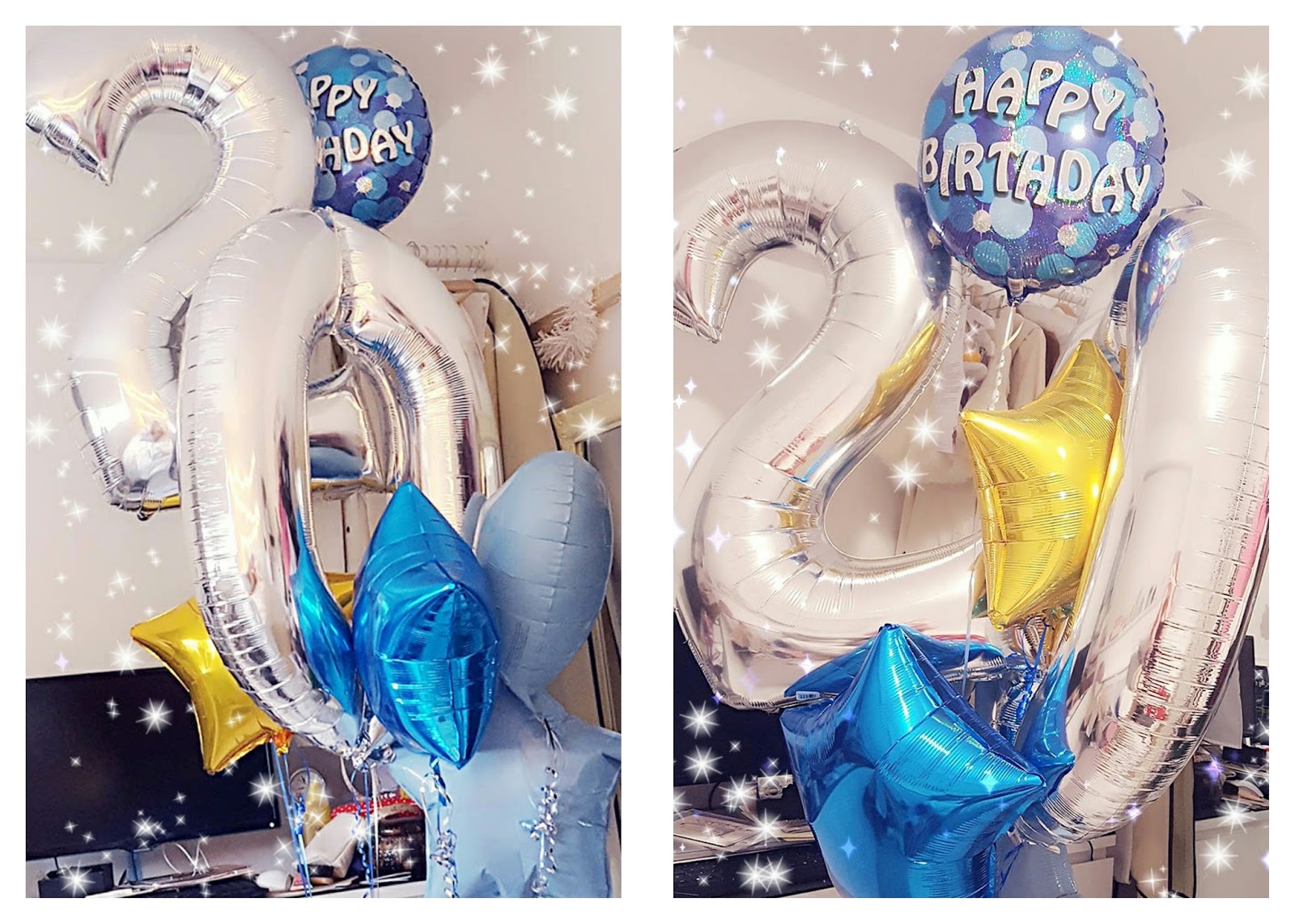 She is honestly so amazing and I don’t deserve her in my life at all.

We then all headed to five guys because apparently our stomachs hadn’t registered that we had eaten?? (jk, we just wanted milkshakes) and Mags got some food. 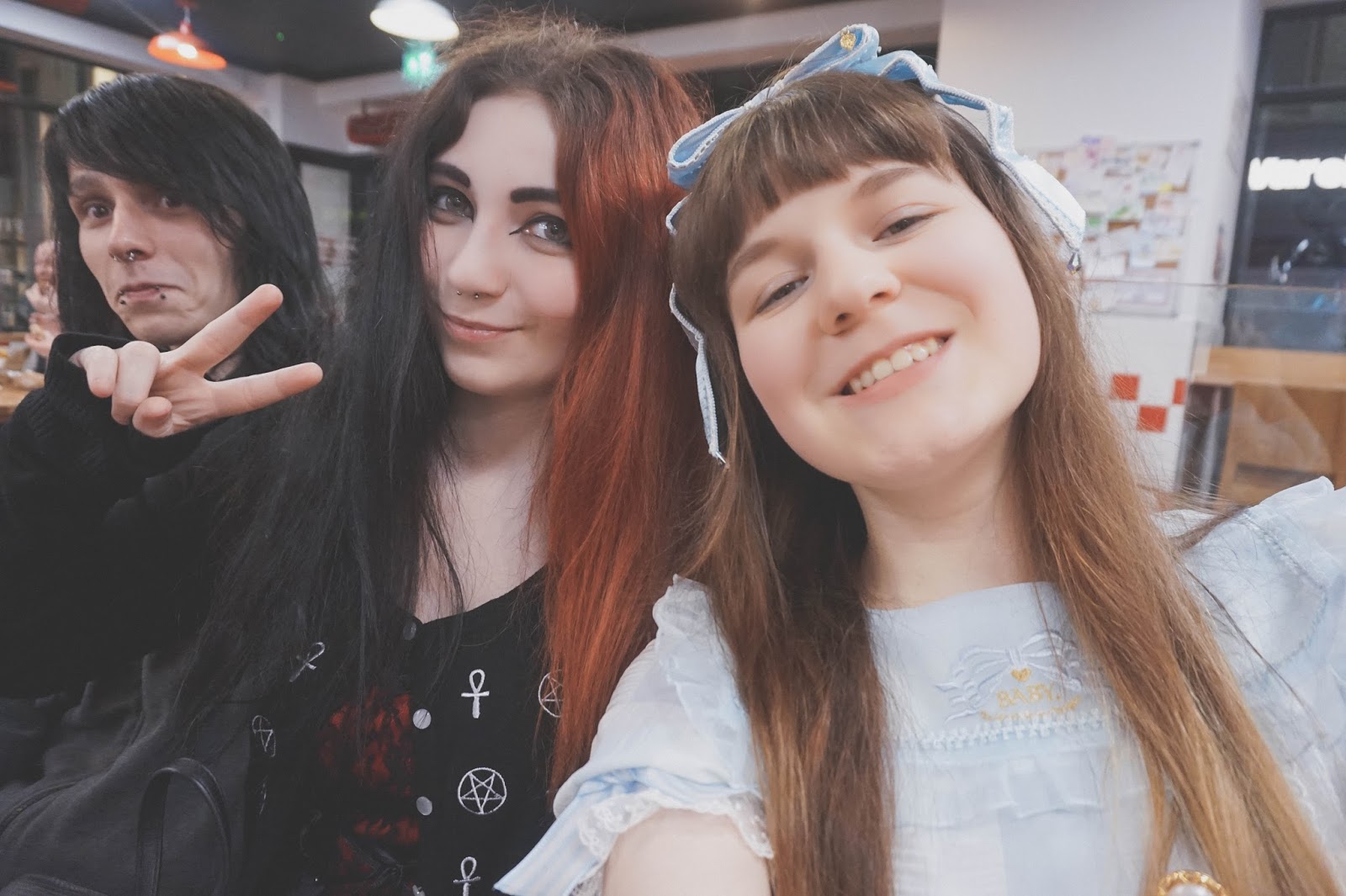 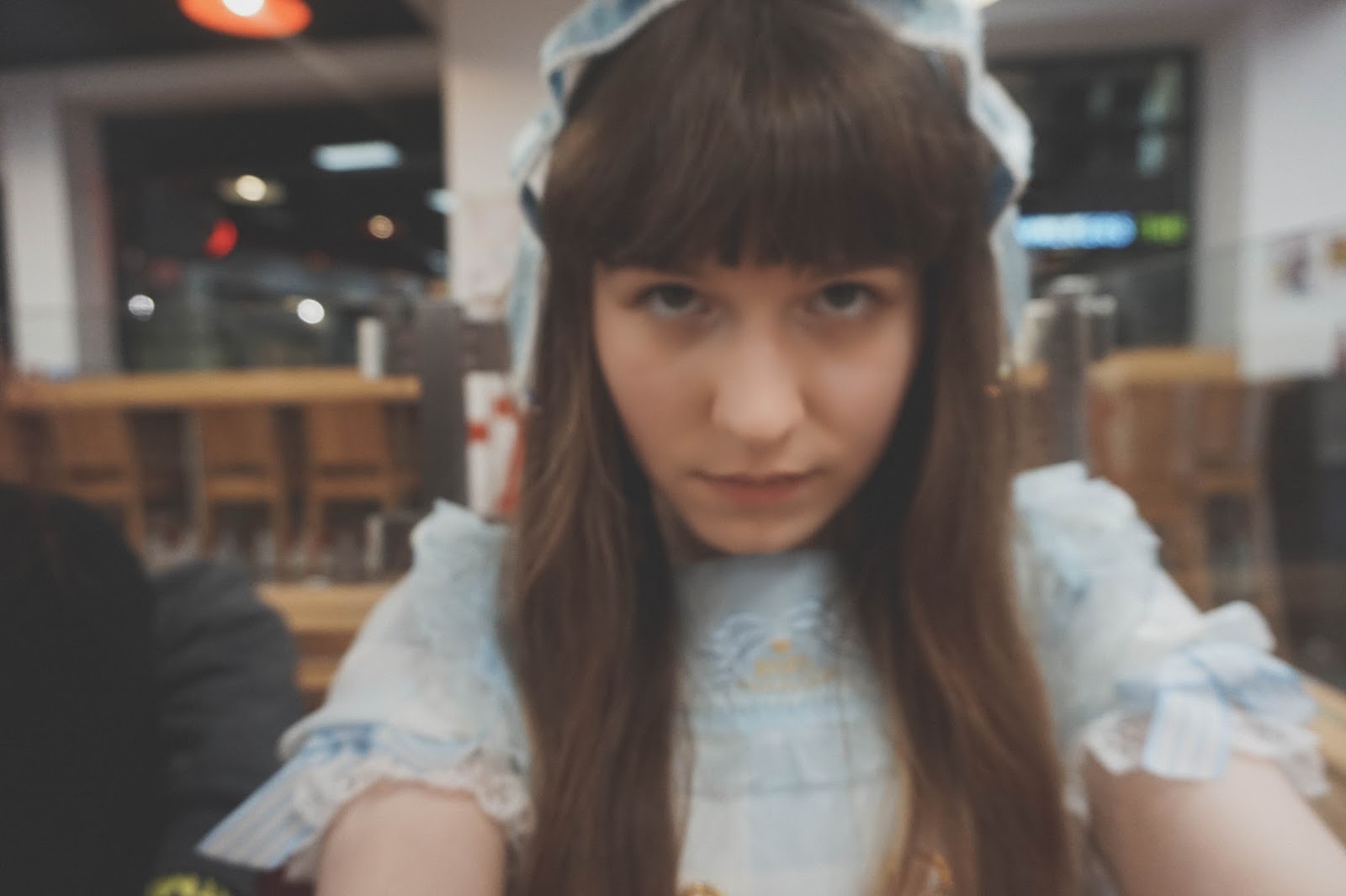 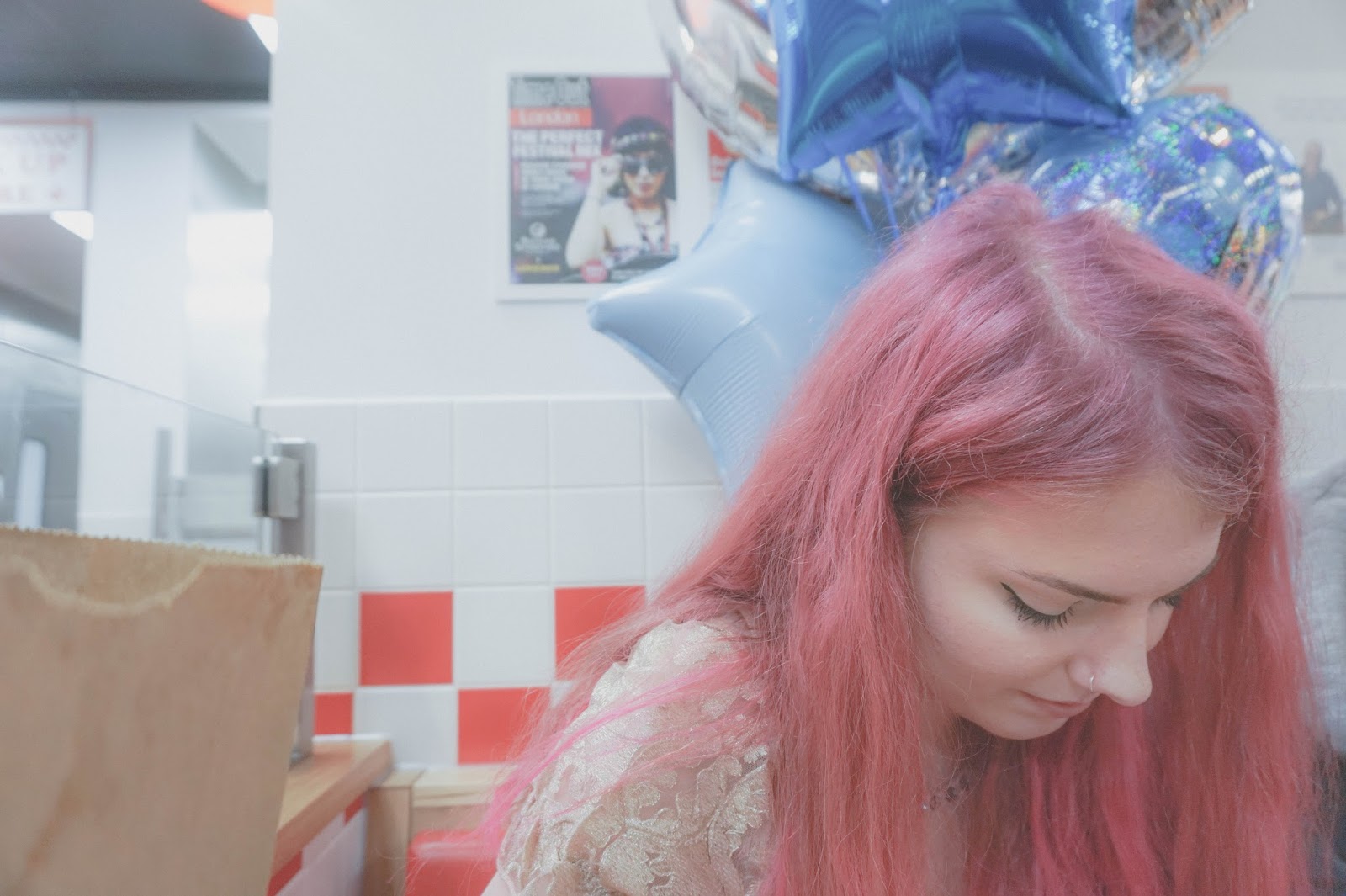 We then all headed to the train station and went home. I got a lift with Magda and we stopped off at mcdonalds and I had some chicken nuggets bc #birthdaygirl and… What an amazing end to a great evening.
Plus I was in bed by half ten so, I was actually #winning at life.

I had such a good birthday and I’m feeling really lucky right now to have so many amazing people in my life. Recently my health has been dropping faster than the value of the pound after brexit and yet people still go out of their way to keep in contact with and see me and it really means the world to me.

I can’t wait to see what this year has in store for me.