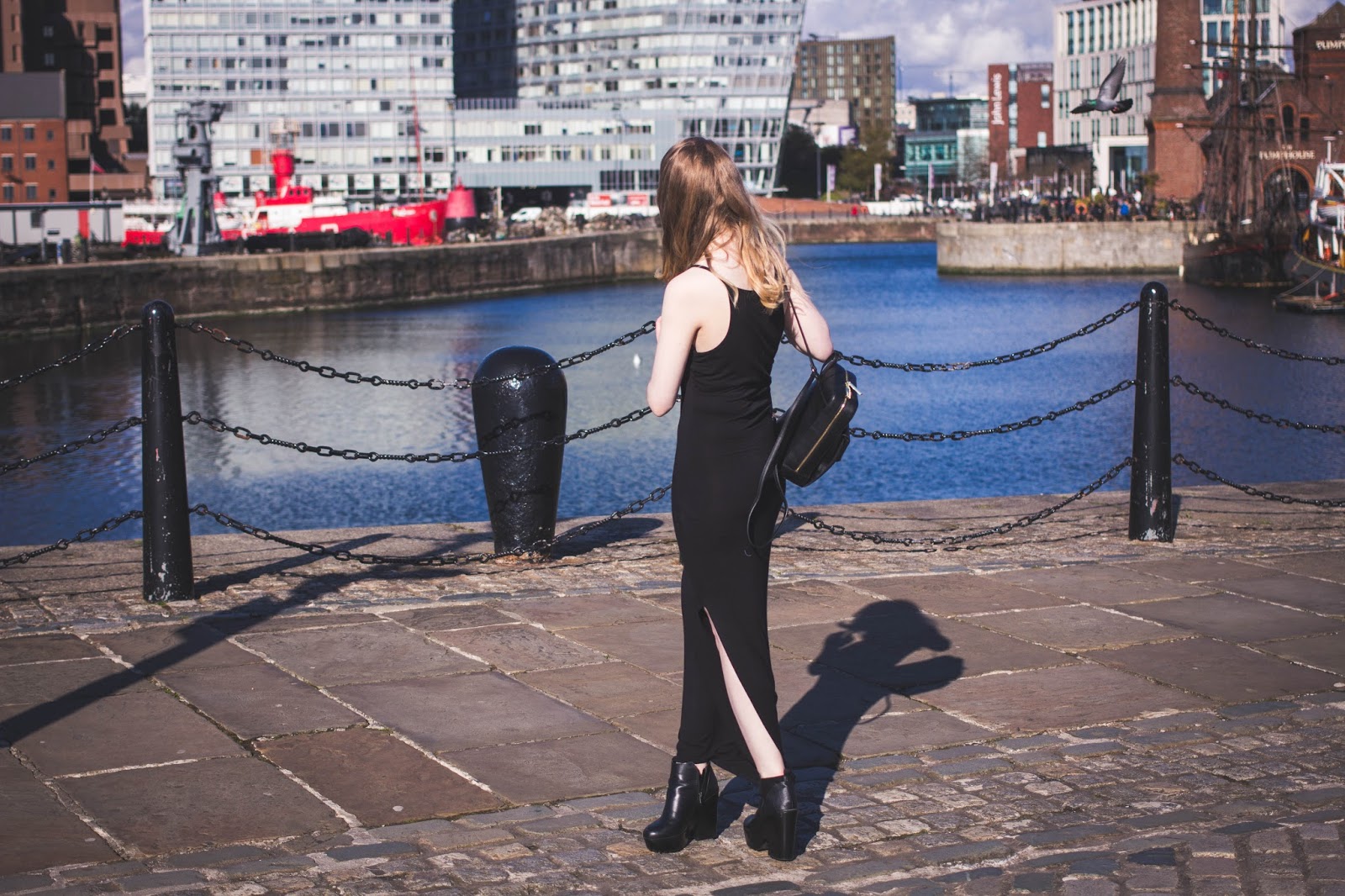 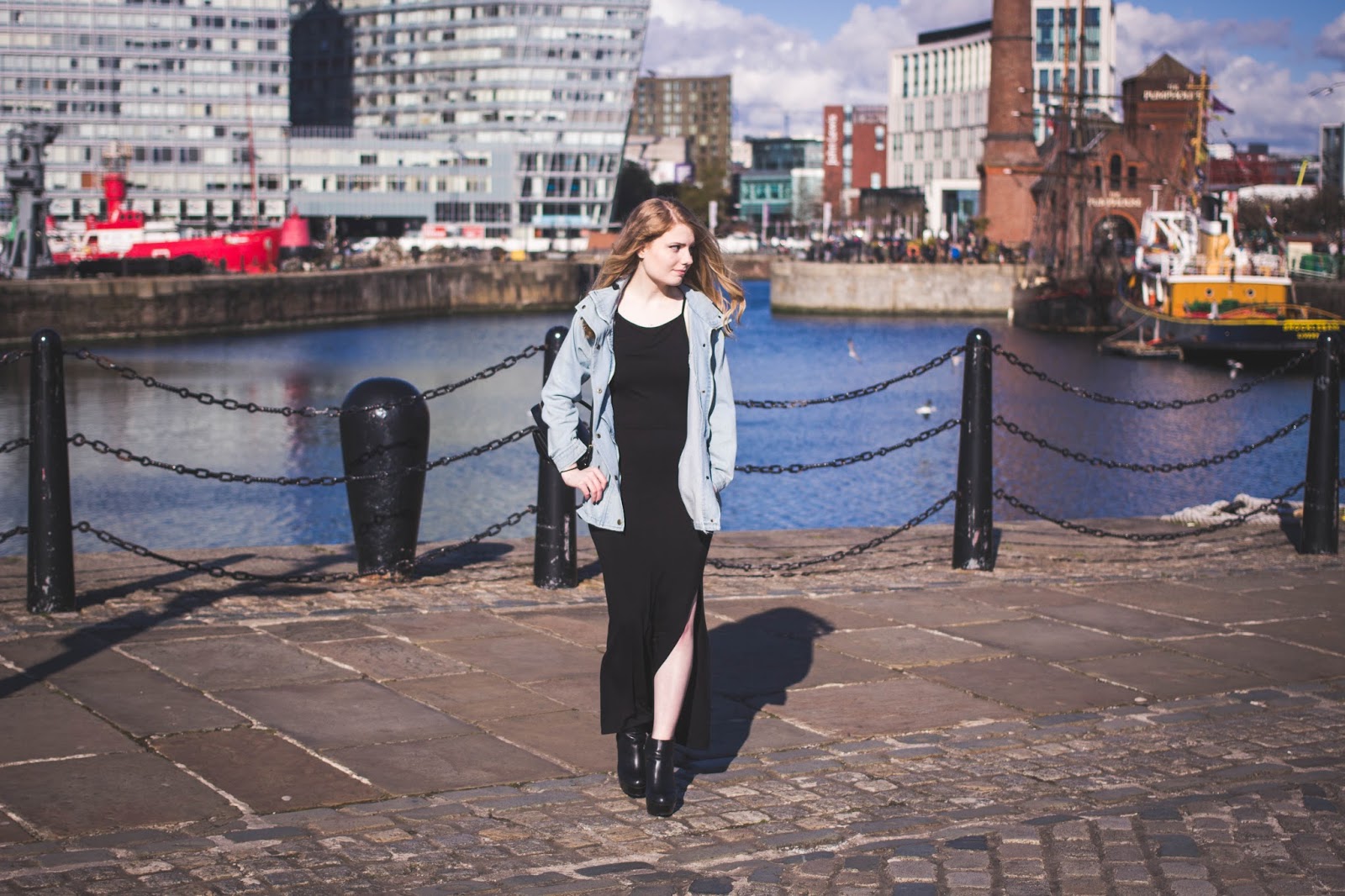 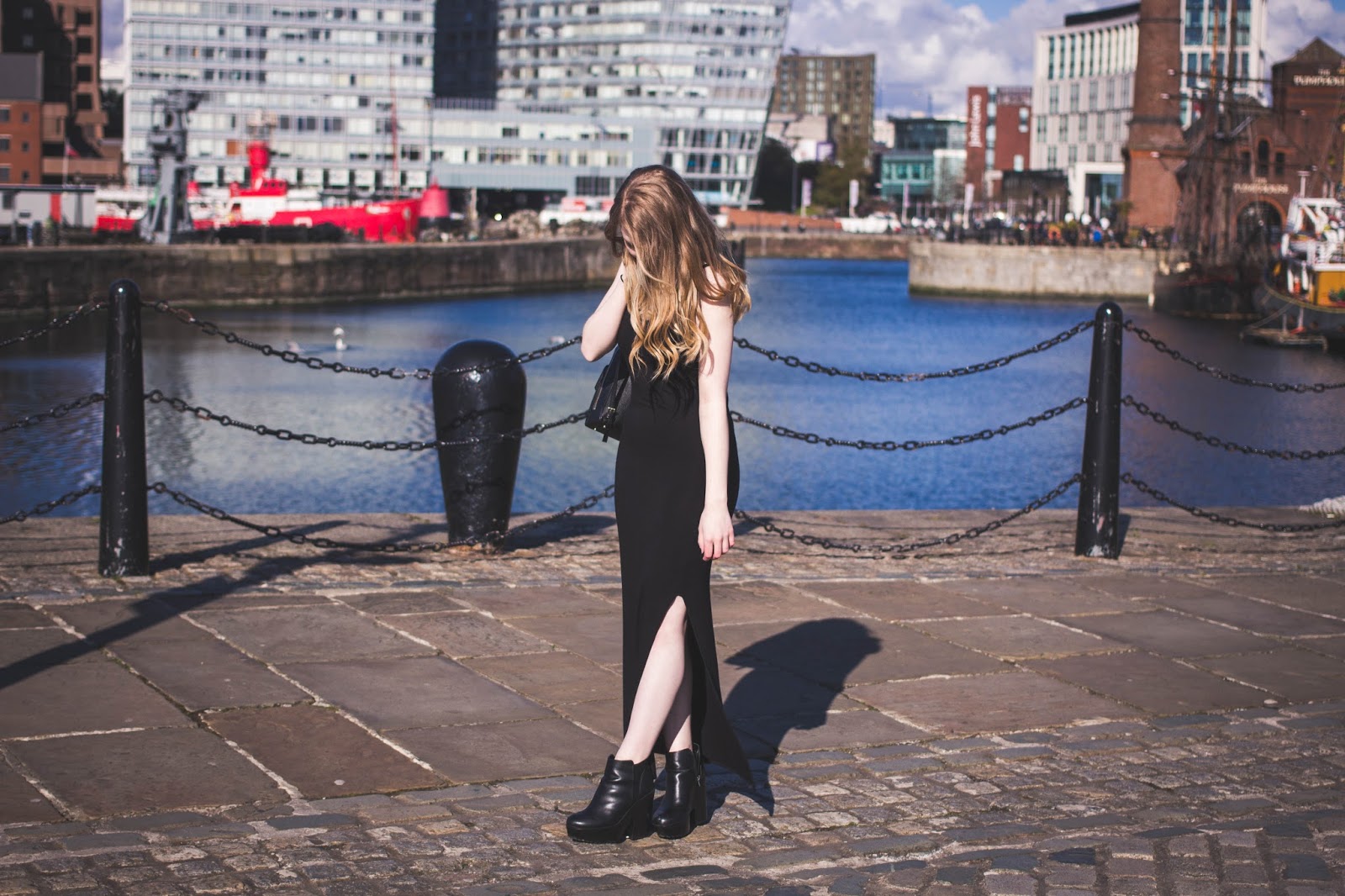 These photos were taken the same day as my last post, during my brief visit to Liverpool to attend #NWmeet. After the official event had finished I spent a couple hours with Alice and Charline exploring the city centre and all it had to offer and eventually we found ourselves at the docks.

I had put way too much thought into my outfit that day because not only was I meeting a whole bunch of new people and wanted to look good, I was also travelling a good 6-7 hours. I wanted to live up to my (terrible) reputation as a (kind-of) fashion blogger but still be comfortable. Eventually I settled on the closest thing to pyjamas I could find- my trusty black maxi dress from New Look that I had hauled a year earlier on my Dayre account. This is the dress I come back to every time I cant decide what to wear; its comfortable, surprisingly flattering and people tend to think you’ve put way too much effort into your appearance than you actually have.

I paired it with a denim-looking-but-not-really-denim jacket that I bought on a whim from Shein in an attempt to become more street-stylish, my trusty old boots from River Island that have appeared in way too many outfit posts that i’d like to admit and a ‘mini’ backpack from Topshop.

I could probably write a whole post about this backpack, it’s tiny and slightly structured and very cute- however very impractical and way bigger than my usual bag – which means I put way more junk in it than I really needed to which makes it even more impractical that it already was. The sacrifices we make for … cute bags. 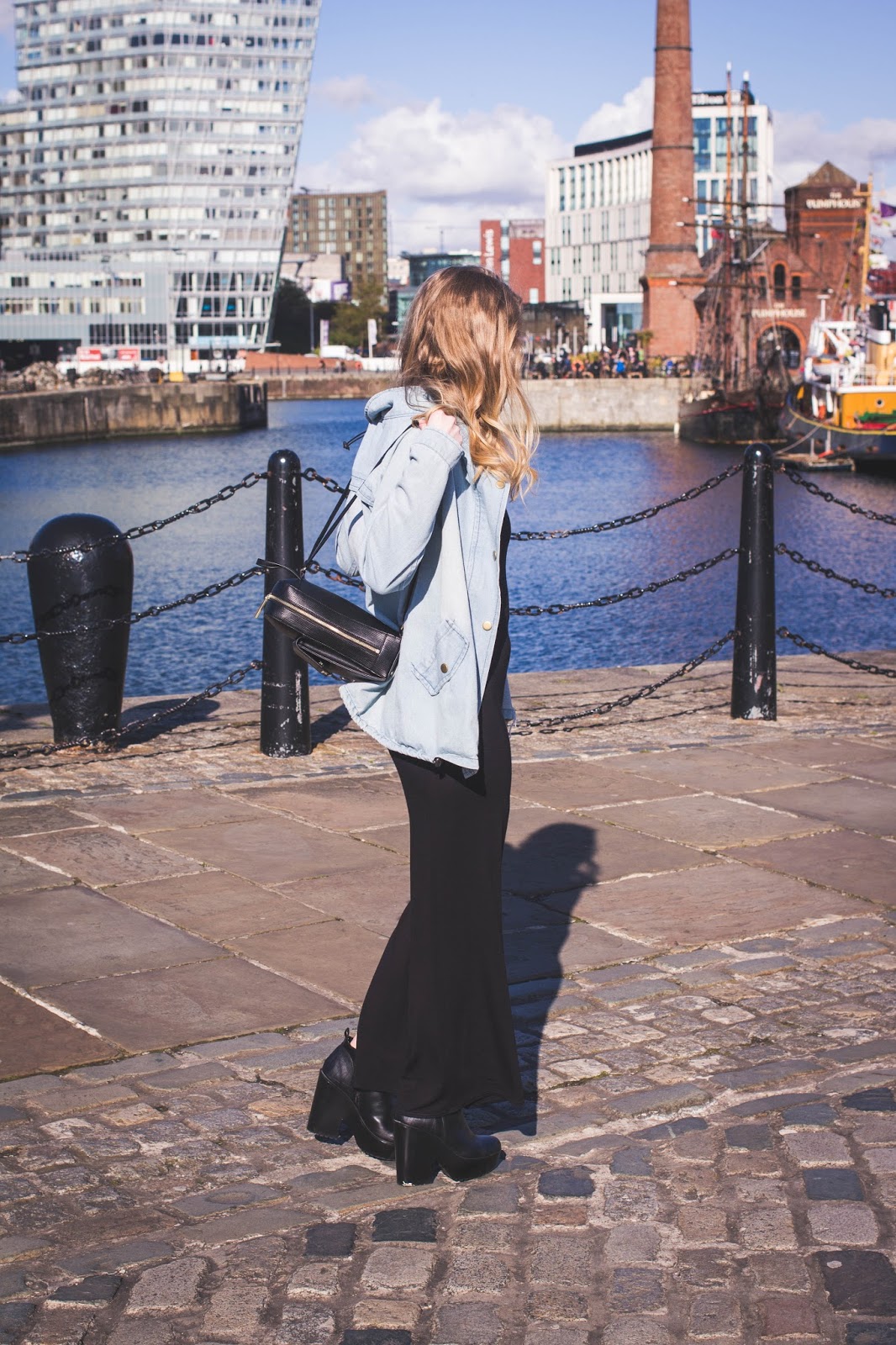 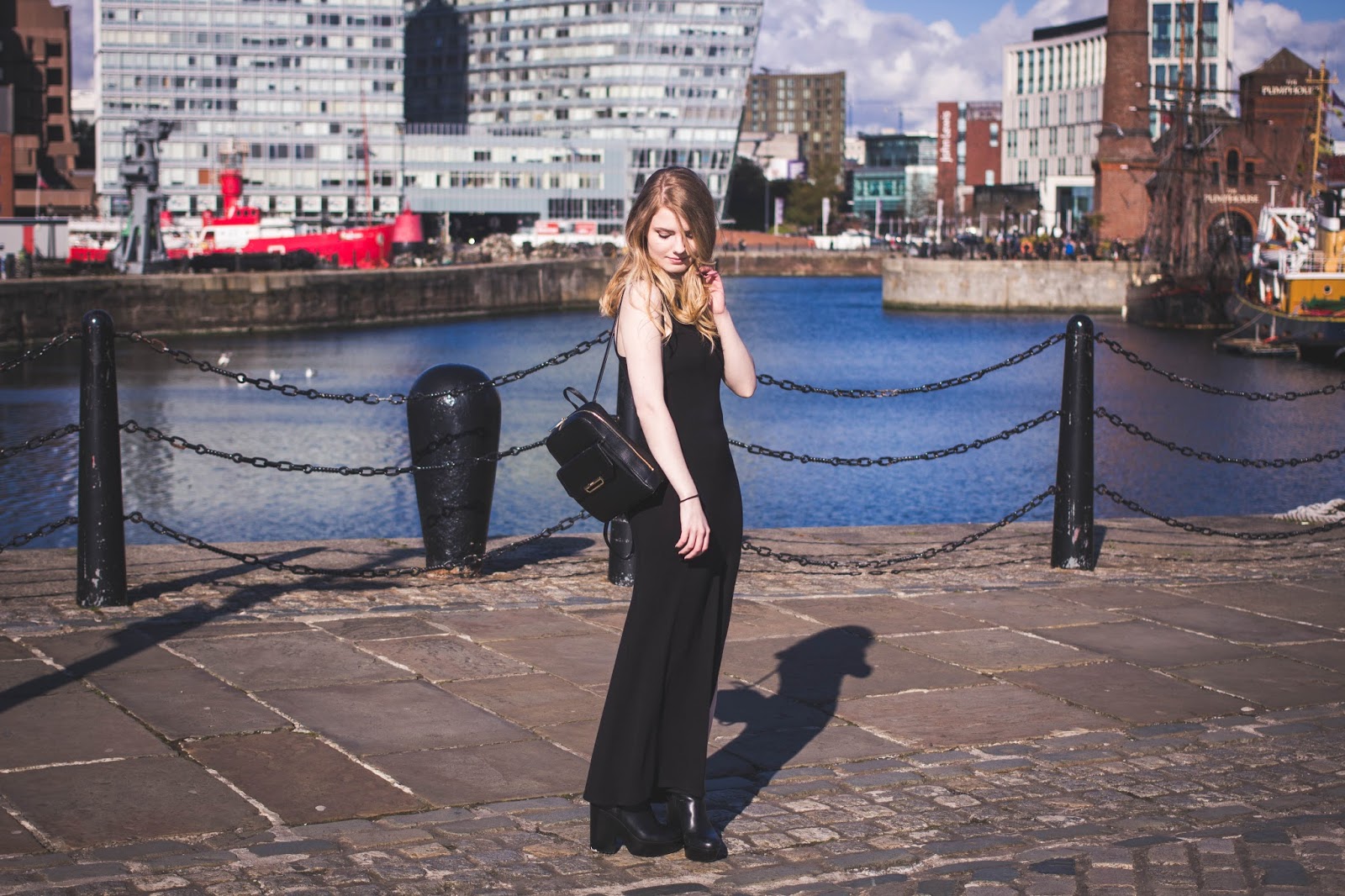 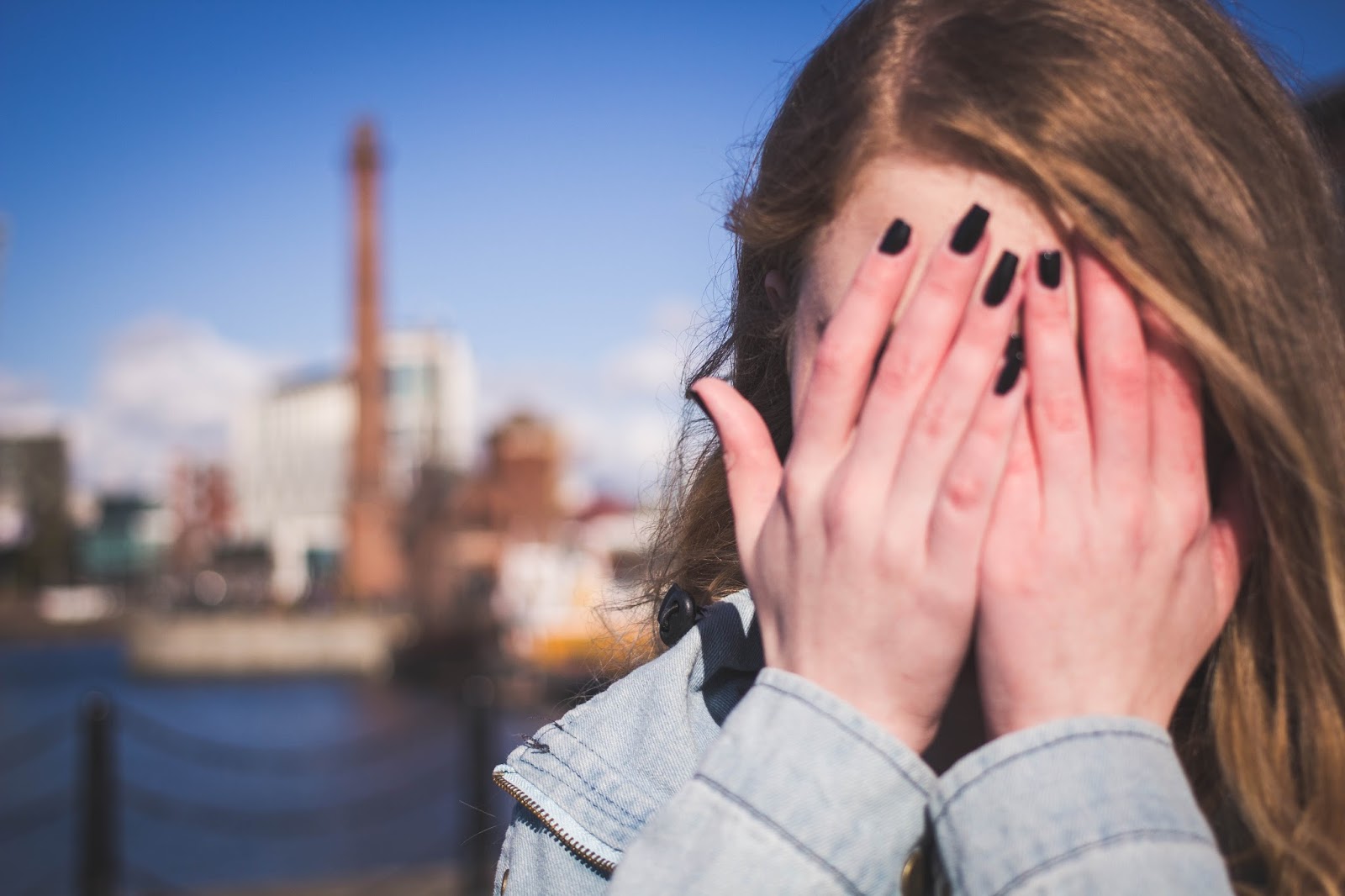 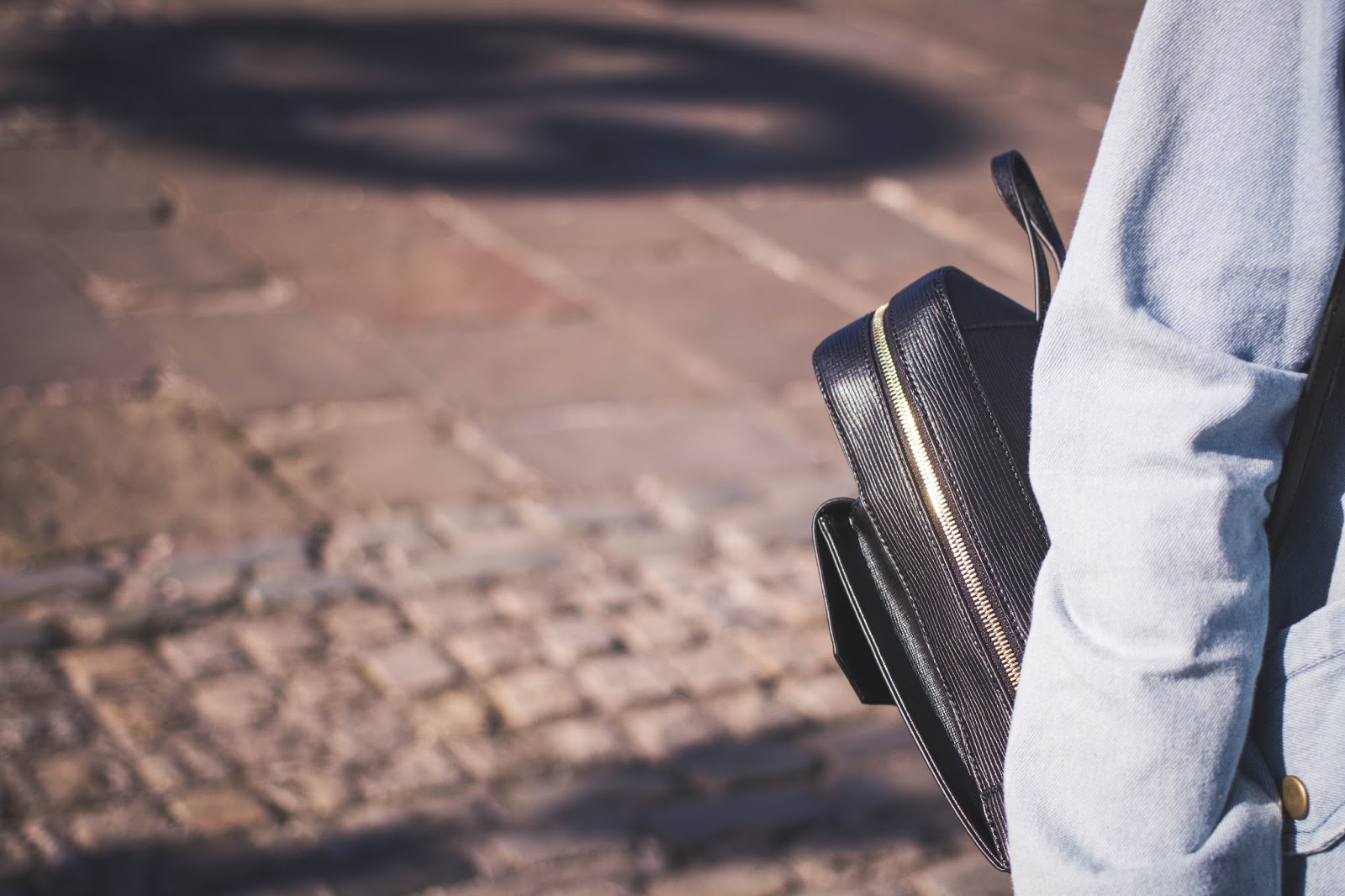 I really liked this outfit, if im going to be honest, we probably have it to thank for my recent obsession of denim shirts. Well, that and the amazing vintage shop in Paris where I found the one true love of my life.
Post coming soon.

Thanks so much to Alice for taking these photos for me ♡