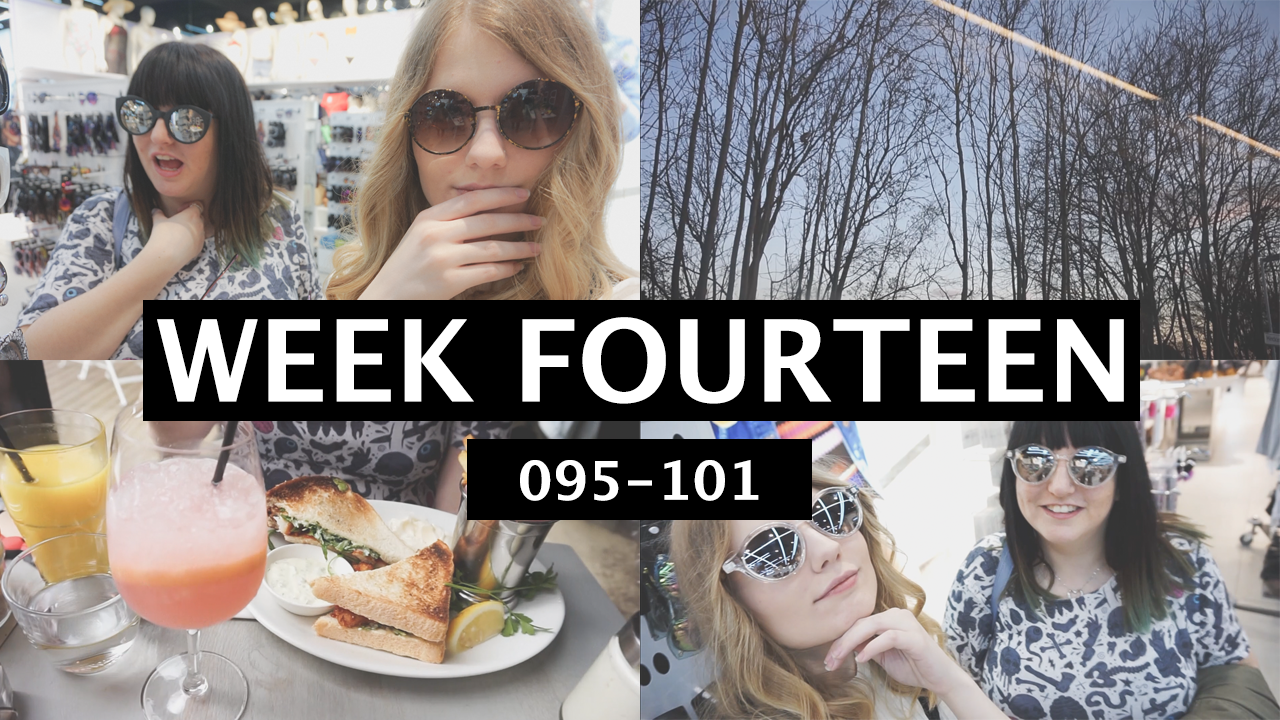 Week fourteen is over and while it was a super fun and eventful week- I am so glad that it is over.

I didn’t have anything planned for Monday but made last minute plans with Magda and she came over to my house and we just caught up and my mum helped her with her CV. It was a surprisingly productive day which ended with me getting a mcflurry from mcdonalds which made it even better.

On Tuesday I was finally meeting Olivia again for the first time in almost a year!! The plan was for us to meet in Birmingham and I was super nervous about it because I suck at doing stuff by myself and if I have to do something by myself (like travel) I prefer to do it in my own car…. But it was fine! I listened to music and didn’t miss my train and managed to find the starbucks with minimal problems!! Although I did burn my tongue on the hot chocolate.
It was so nice to see Olivia again, it honestly felt like no time had past since I had last saw her and while we were together the hours just flew away. (why does that sound like a sentence John Green would write….)
The first thing we did was get something to eat and it was quite hard work trying to find a place that we both liked. We settled on Bills and we had cocktails and food and dessert and it was great. Oh and I wrote a blog post about that here. We then went shopping, I resisted the urge to buy anything- even those sunglasses that I would have no use for because they aren’t prescription but look really cute.
At one point we found ourselves in Debenhams talking to the person at the Murad counter and as it was already past 3 and we both had off peak tickets/ hours to kill we had face scans? and I had a facial?? Its an american brand and it was very interesting in everything she had to say. 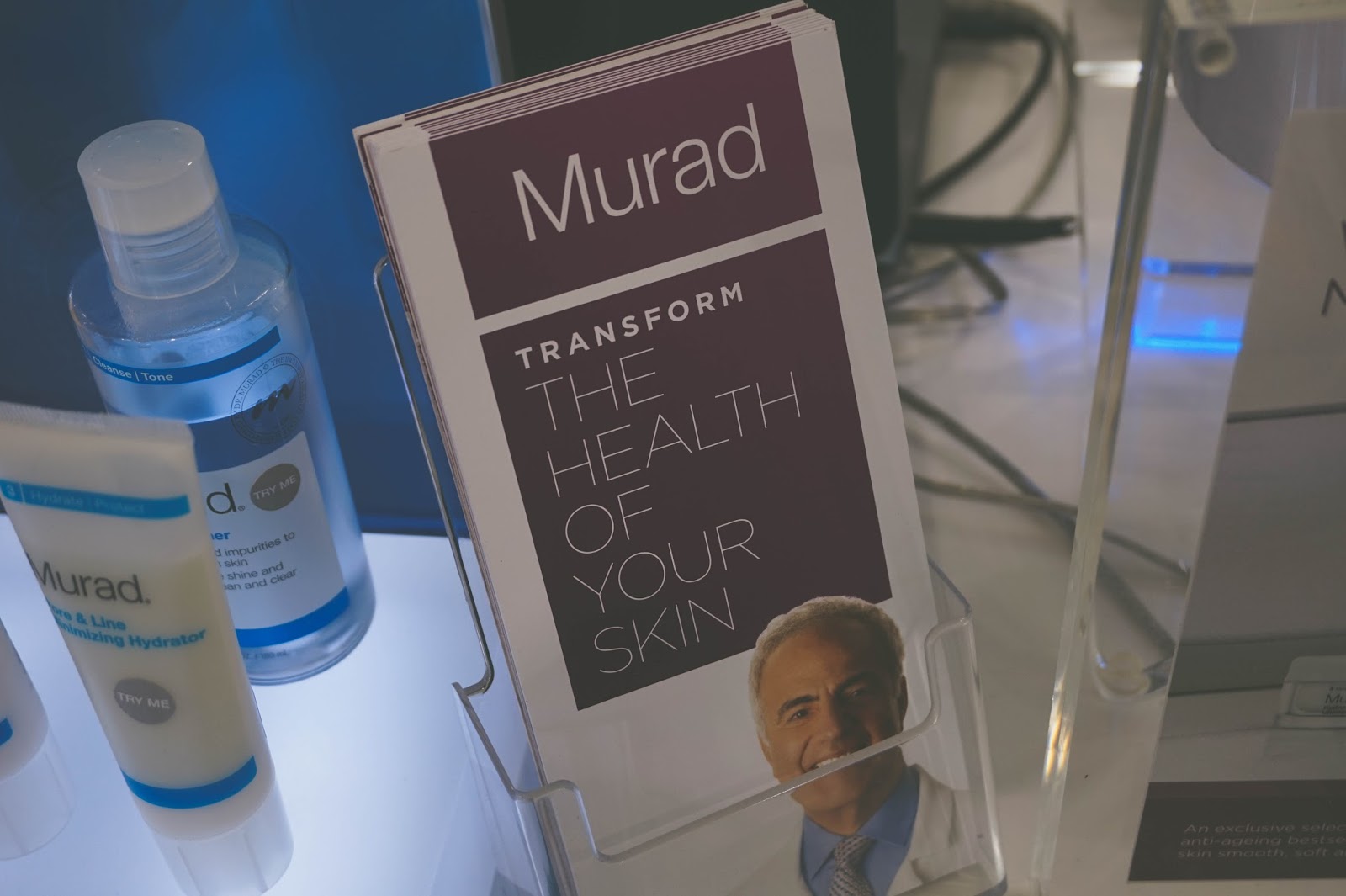 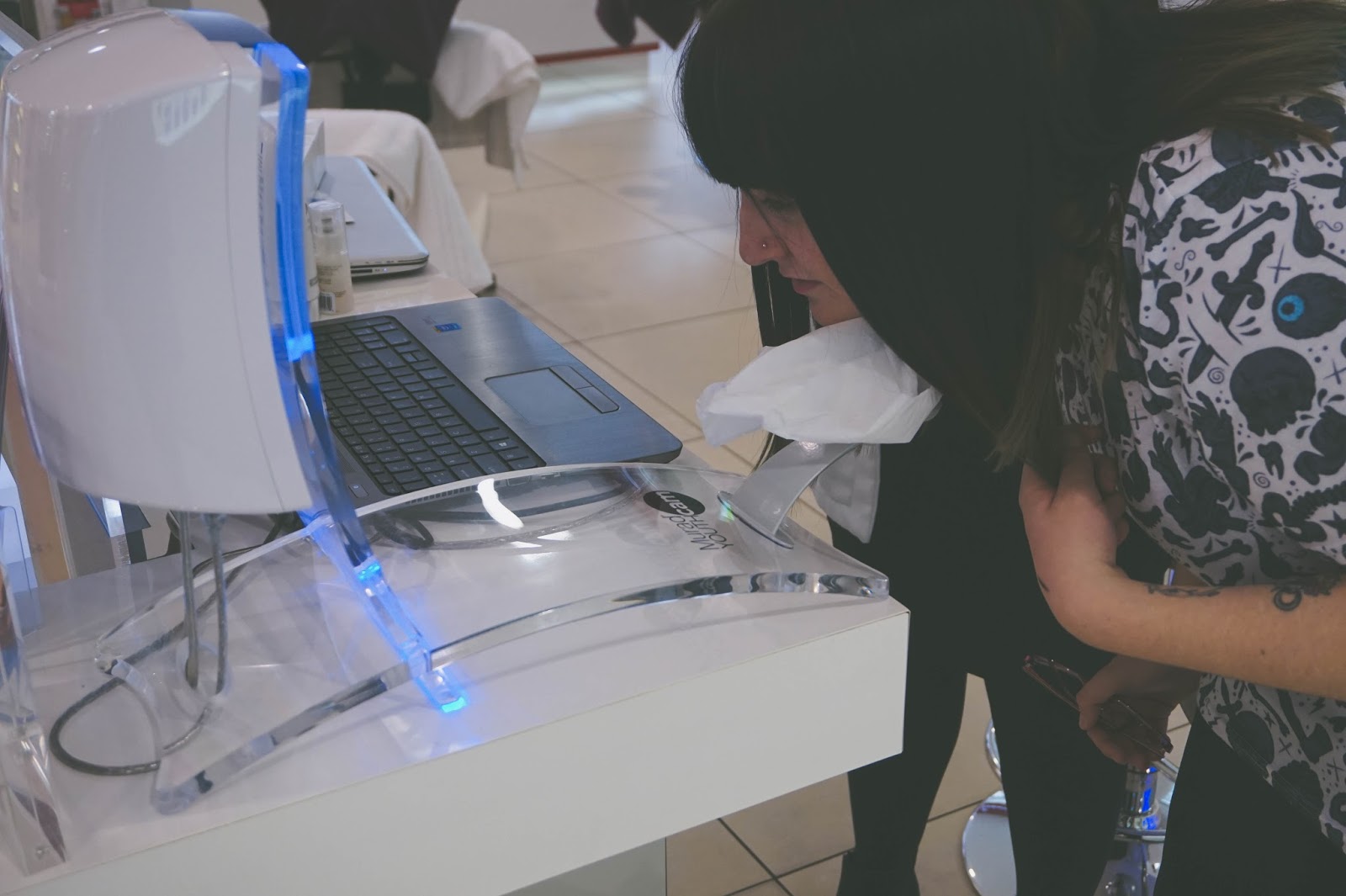 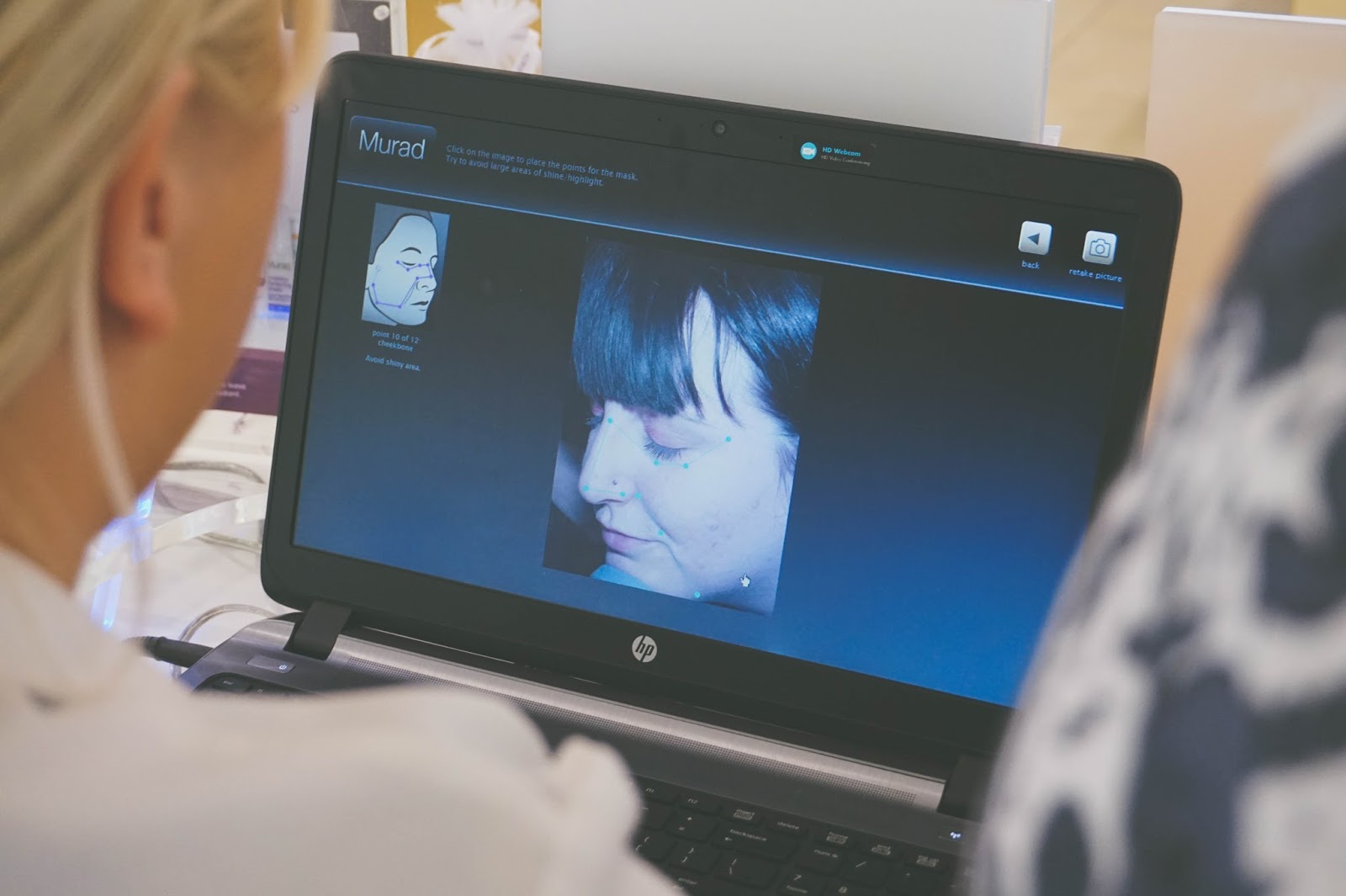 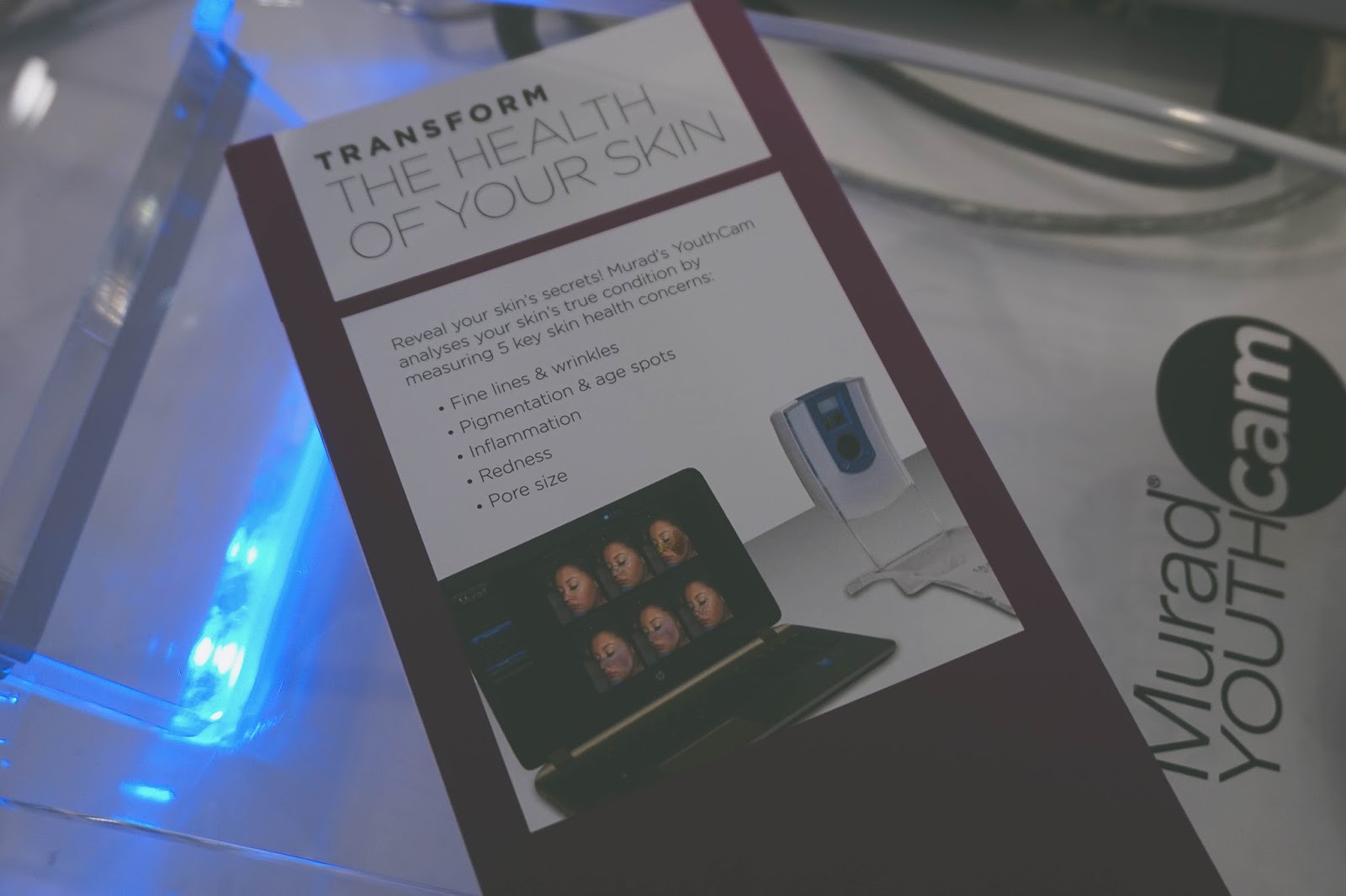 I was going to do a blog post about it but I didn’t actually buy any products so I feel like I should leave that up to Olivia. Although one thing I can say is that the products she used on my face didn’t irritate it and calmed down my angry spots- which was v. much appreciated!! 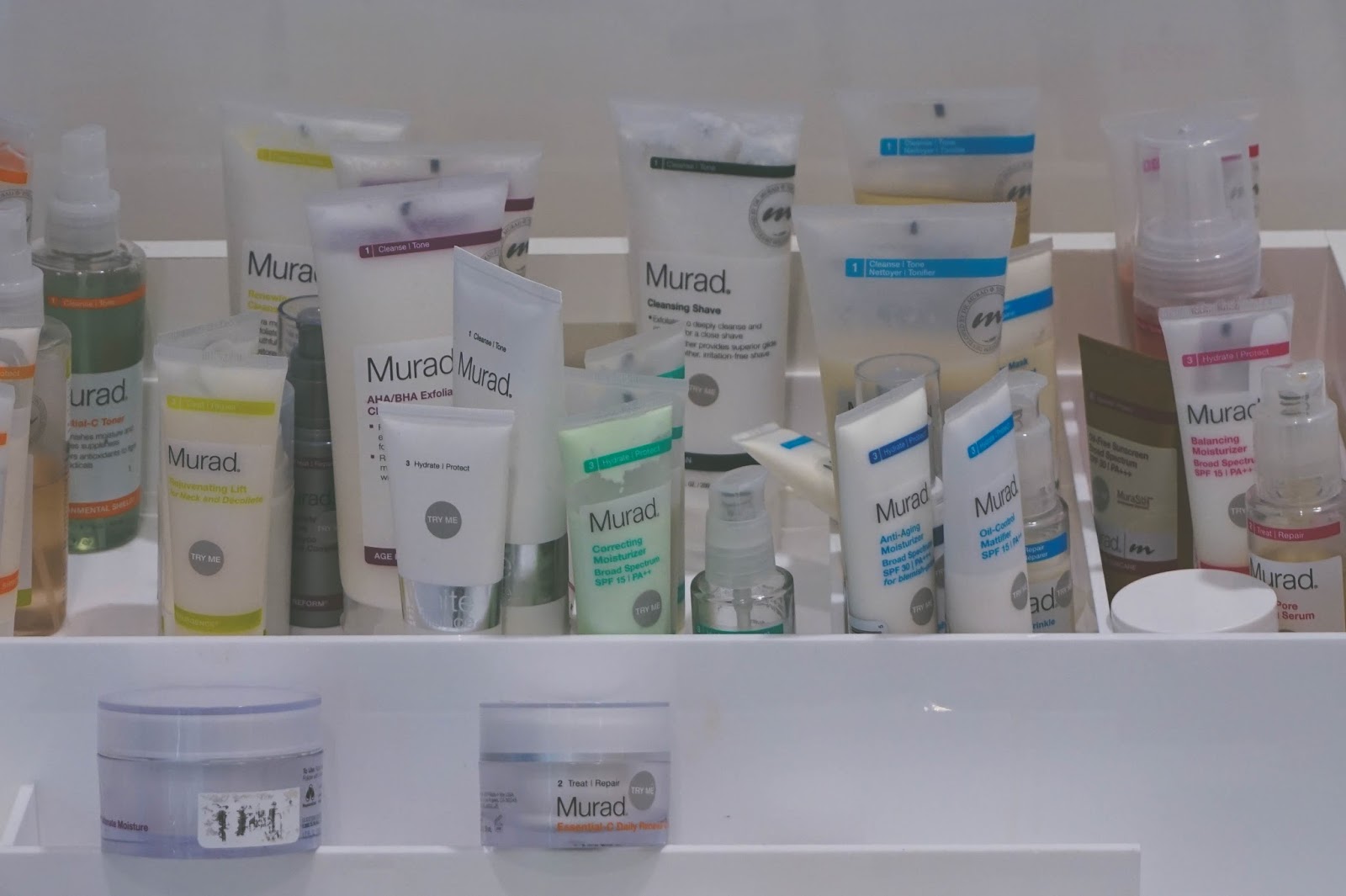 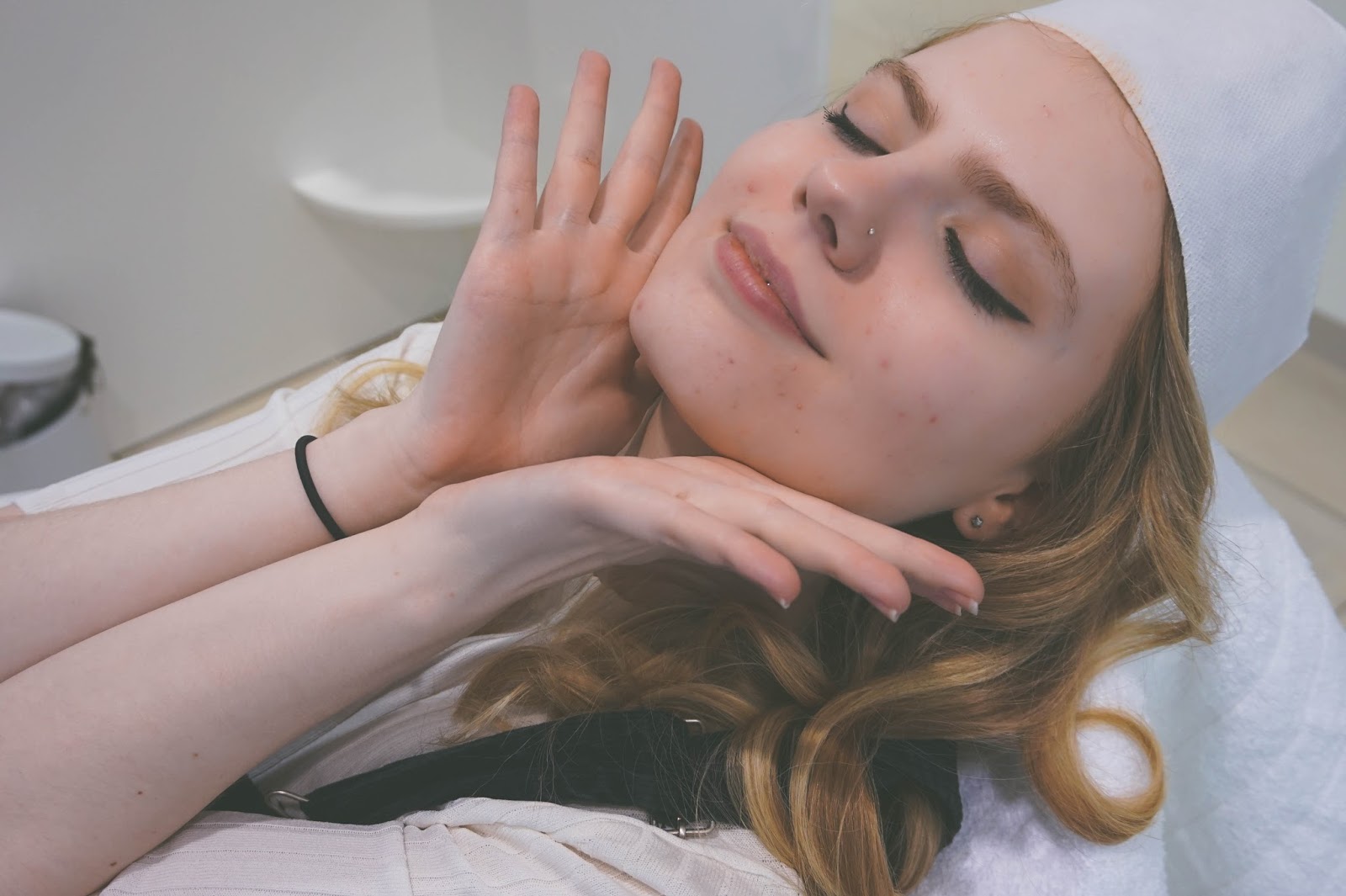 “You look like a person that makes pizza” – Olivia, April 2k16

We then went to Eds Easy Diner and had pancakes…and fries…..and milkshake…….and cola……….. It was a great snack.
Around 6, we met up with her boyfriend and then parted ways at the trainstation *crying face emoji*
I had such a good day and I can’t wait to see her again and if you don’t already read her blog Dungarees & Donuts then you really should!!

Wednesday was a no activities day, but I did somehow manage to write a blog post once the sun had gone down. If you actually watched the vlog up to this point and feel like there is too much complaining in it- you should know that I cut a big bunch out. I did a twitter poll on if I should keep the stuff in or not and it was a tie, but it was a long video so I decided to anyway.
Im not good at explaining things.
Pls just take it from me that when I say I feel unwell…I feel unwell.

Thursday was even less eventful that Wednesday and on Friday I started working on my little cheat sheets for the shops I want to visit in Paris but didn’t manage much before I had to stop.

On Saturday we took Mal to get her hair cut and I got my eyebrows waxed and tinted and I had over 30 mins footage combined of me just looking into the camera looking at my eyebrows afterwards. They just looked so weird!!!!
We also stopped off in a few shops – New Look to finally get a new pair of black jeans (and a pom pom) and Outfit to look at the dungarees I had tried on in Top Shop the week before and Evans to look at the clothes. It turns out when I had tried the dungarees on I had tried on a size 12 instead of an 8 which is why they were so baggy… Never would have noticed if I hadn’t taken a photo of the label with intent to buy them at a later date.
Couldn’t decide if I wanted to get the 8, 10 or 12 so left it and got a bumble bee pom pom instead.
Got home and had an afternoon nap like the adult that I am. 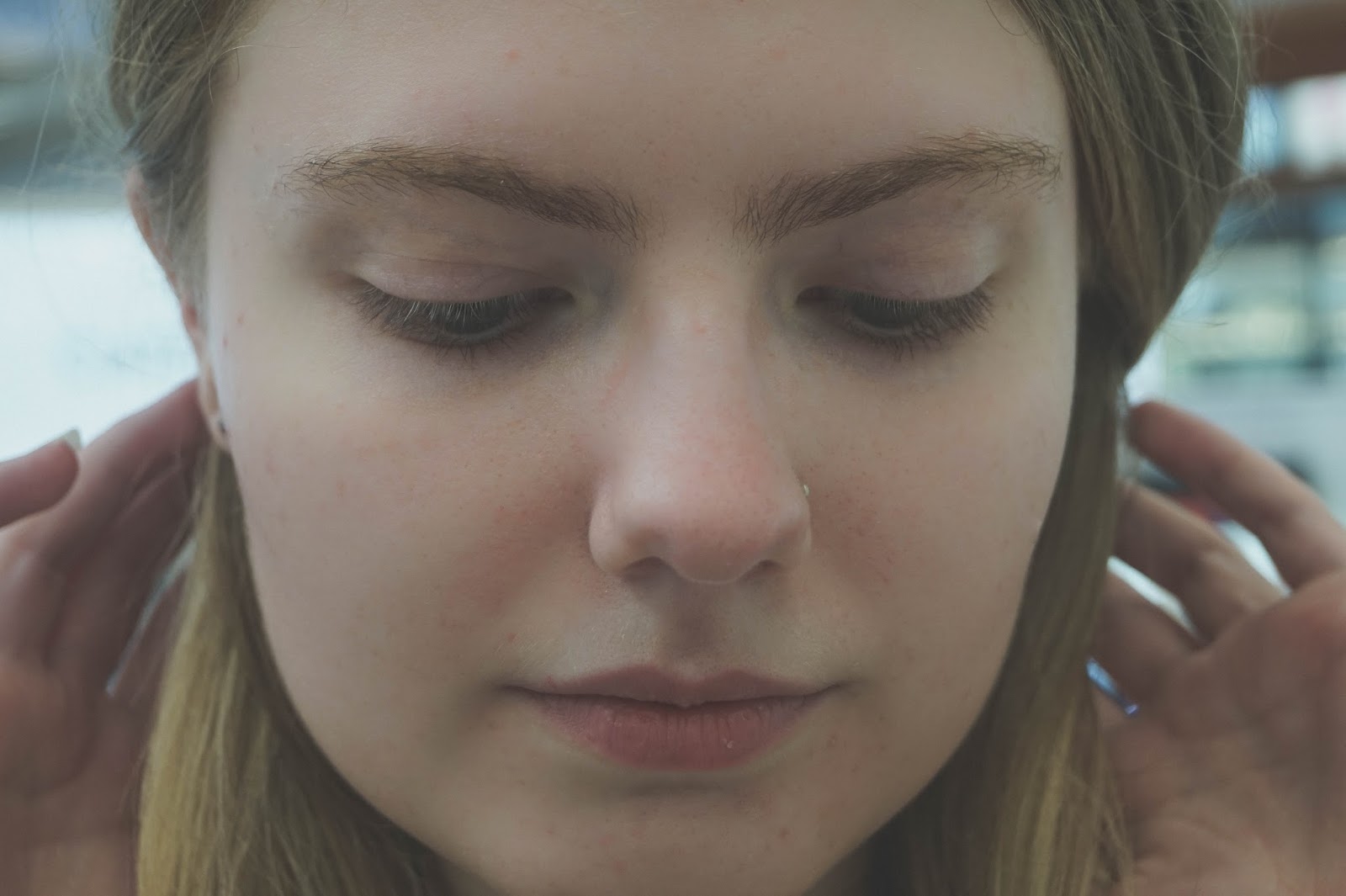 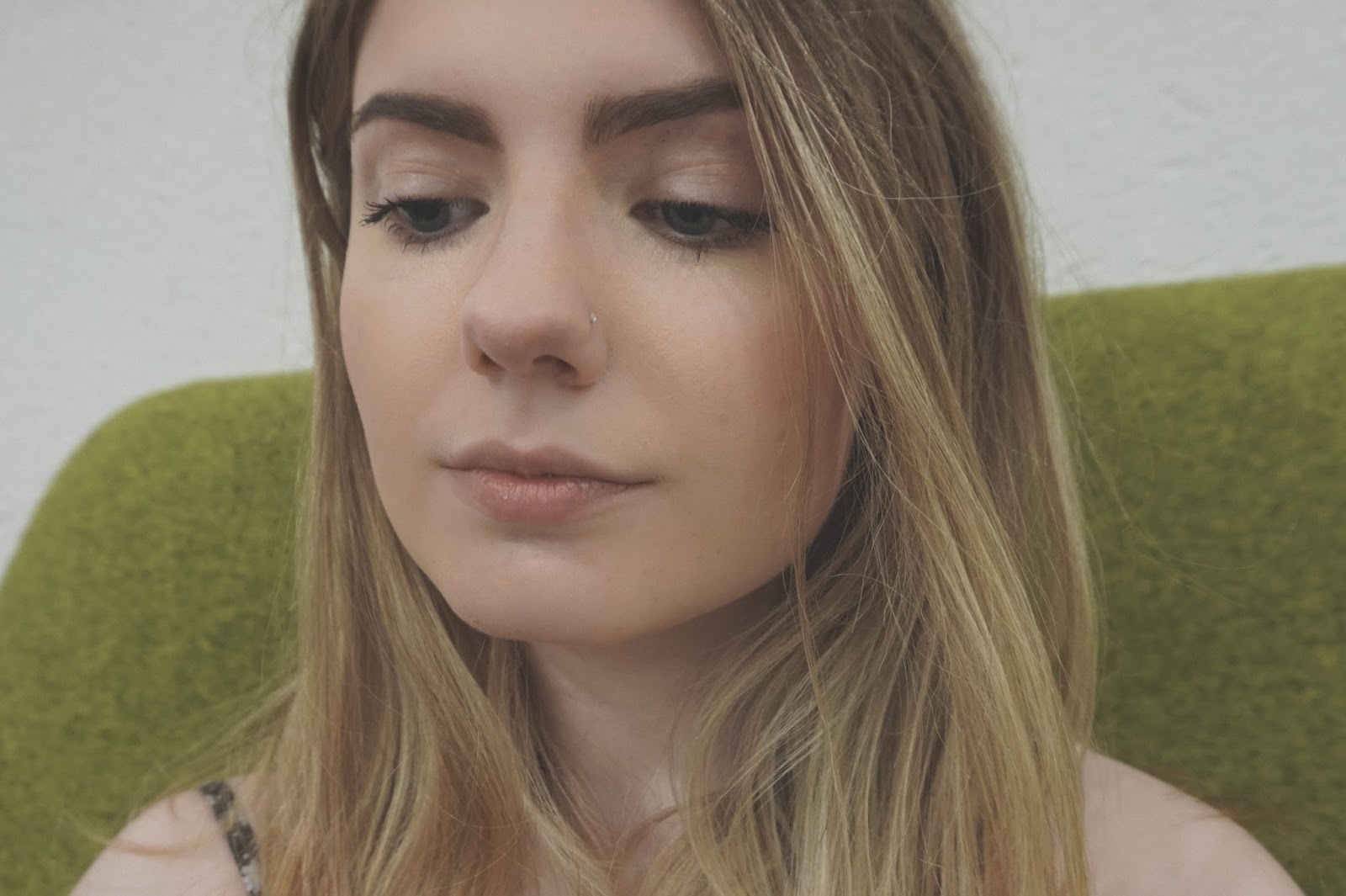 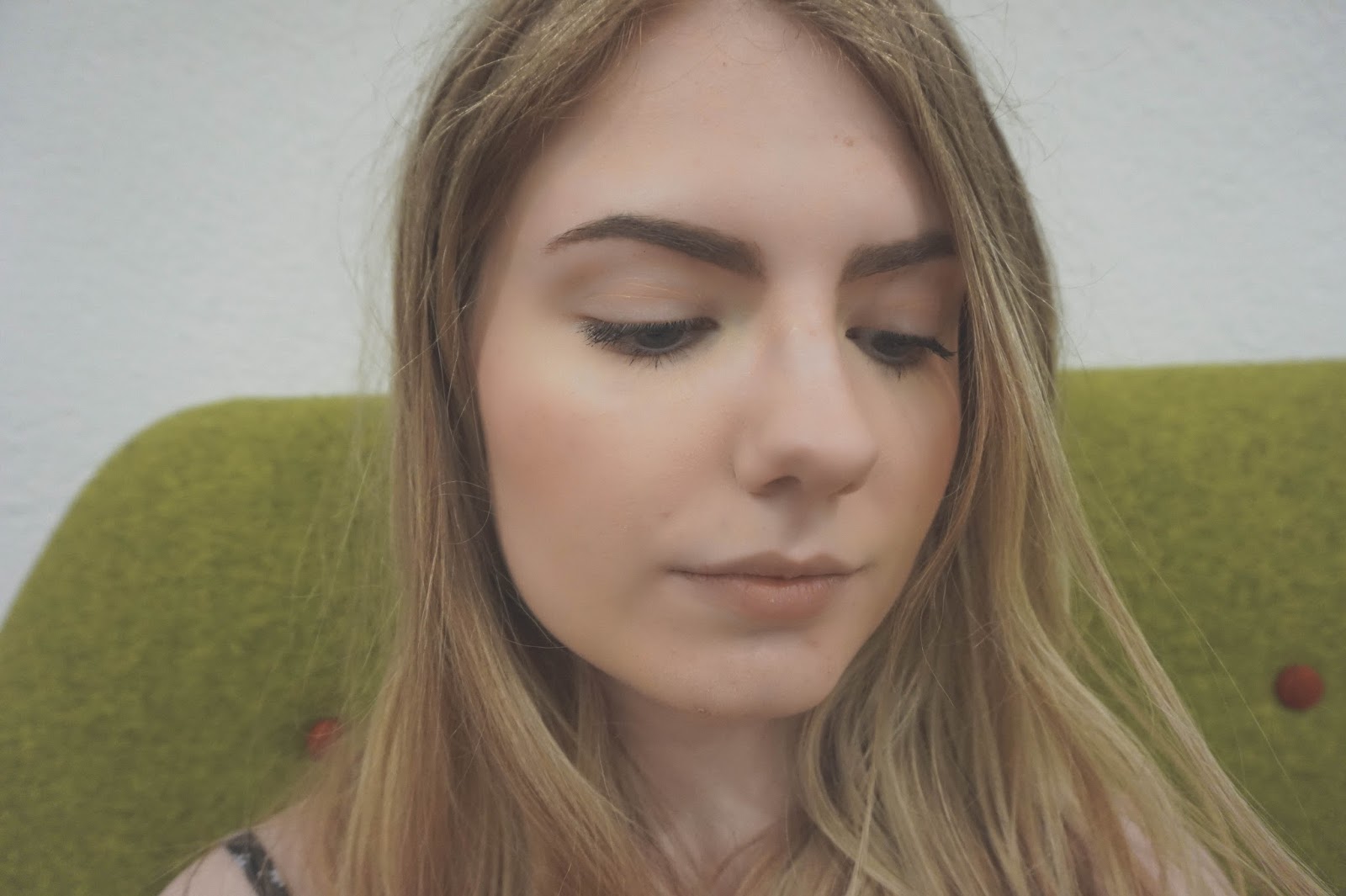 This isn’t the best before and after to ever exist but it does kinda show the difference, and the foundation that decided to settle in my eye lid crease. I’m happy with the results, even though they are quite a bit thinner than they used to be/ I wanted them to be. Looks rlly weird tho.
I attempted to smooth my skin out on the before photo because my camera did it automatically for the afters and my skin just looked terrible in comparison.

Sunday was the editing day from hell. You might have noticed that this is up a little later than usual and that it because after doing a little bit on Saturday I was completely wiped and forgot to import the videos which meant they were instead importing the whole of Sunday and come Sunday night I was feeling too unwell to finish editing it … and here we are now. Also I had chips for dinner. yum.

I have been debating wether I should change the upload date to Tuesday and while Monday still the day I would much rather upload, Tuesday seems the most reasonable.
I can actually do stuff on Sunday and not have to worry about starting to upload the video at 5pm in order for it to be up in time. I might give it a go next week and see how it goes.