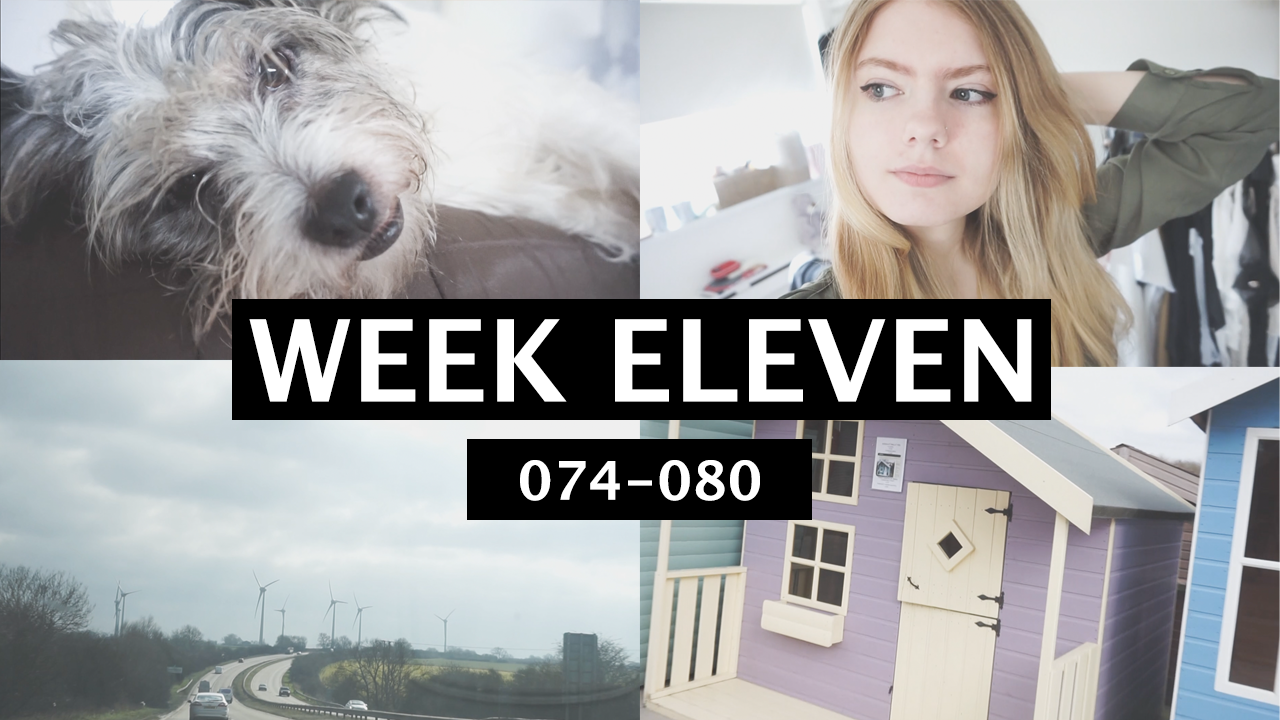 I’m not gonna lie, this week has been pretty slow.
I’m sitting here trying to think about things that I could say about this week and the only thing thats coming to my head right now is :: toast.

Lent is still a thing and i’ve gotten bored of pretty much every food I have been eating and so on Monday I decided to try some toast. You see .. Just over a year ago I was really unwell and when you’re really unwell you tend to stick to bland food. Like toast. So for two months straight I ate toast, twice a day, every day and by the end of it I couldn’t face toast again. TOO MUCH TOAST!
It probably doesn’t help that I find bread really gross and annoying bc it gives me a stomach ache but still, TOAST OVERLOAD IS A BAD THING.
So there I was, on Monday, wanting to eat anything other than the food I had been eating….and I decided on toast. and I’m pretty decent at cooking it if I do say so myself. Its pretty much a dessert when u add chocolate spread so yh. Its almost worth the hassle it takes to make it. almost. not really.
What I really wanted was pancakes but that takes even more effort to make.

On Wednesday my mum wanted to go look at some sheds to I followed along and filmed the road. There were lots of wind turbines which was really cool. They’re so pretty to look at! The sheds were pretty cool too.. I guess. We also went to the pet shop where I got the pets some toys and Boots where I got hair dye and eyeliner! fun day! Thursday and Friday were pretty slow as were Saturday and Sunday.

I attempted to unpack some stuff and moved stuff around and did stuff I dnt rlly wanna talk about incase it all goes terribly and that was week eleven! Maggie Lawsons new tv show got cancelled mid season and I can’t seem to get Arrow to play on my computer and the one youtuber I watched has decided to only do one vid a day and I am bored out of my mind. Also tired.

Hope you had a good week!