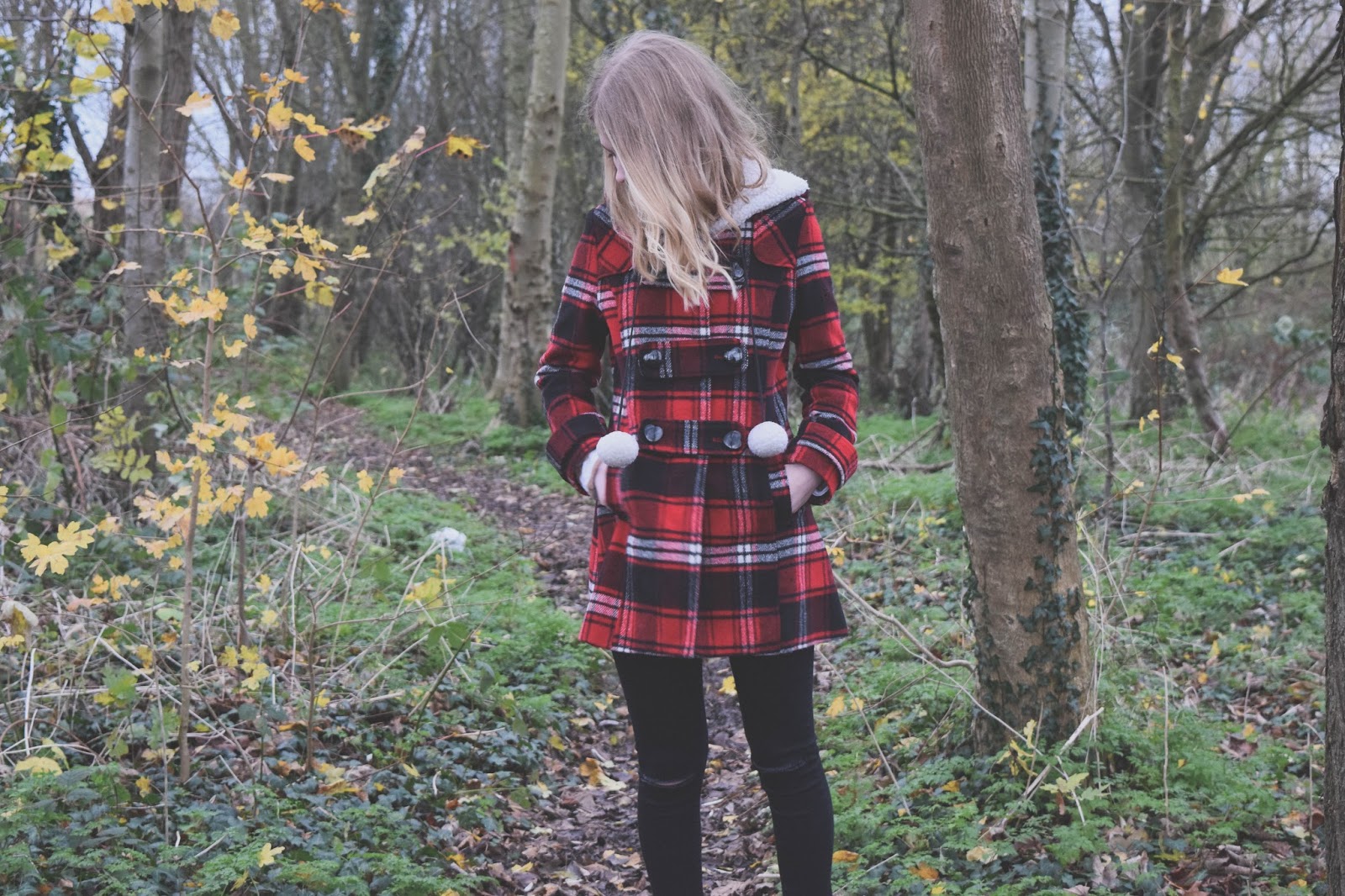 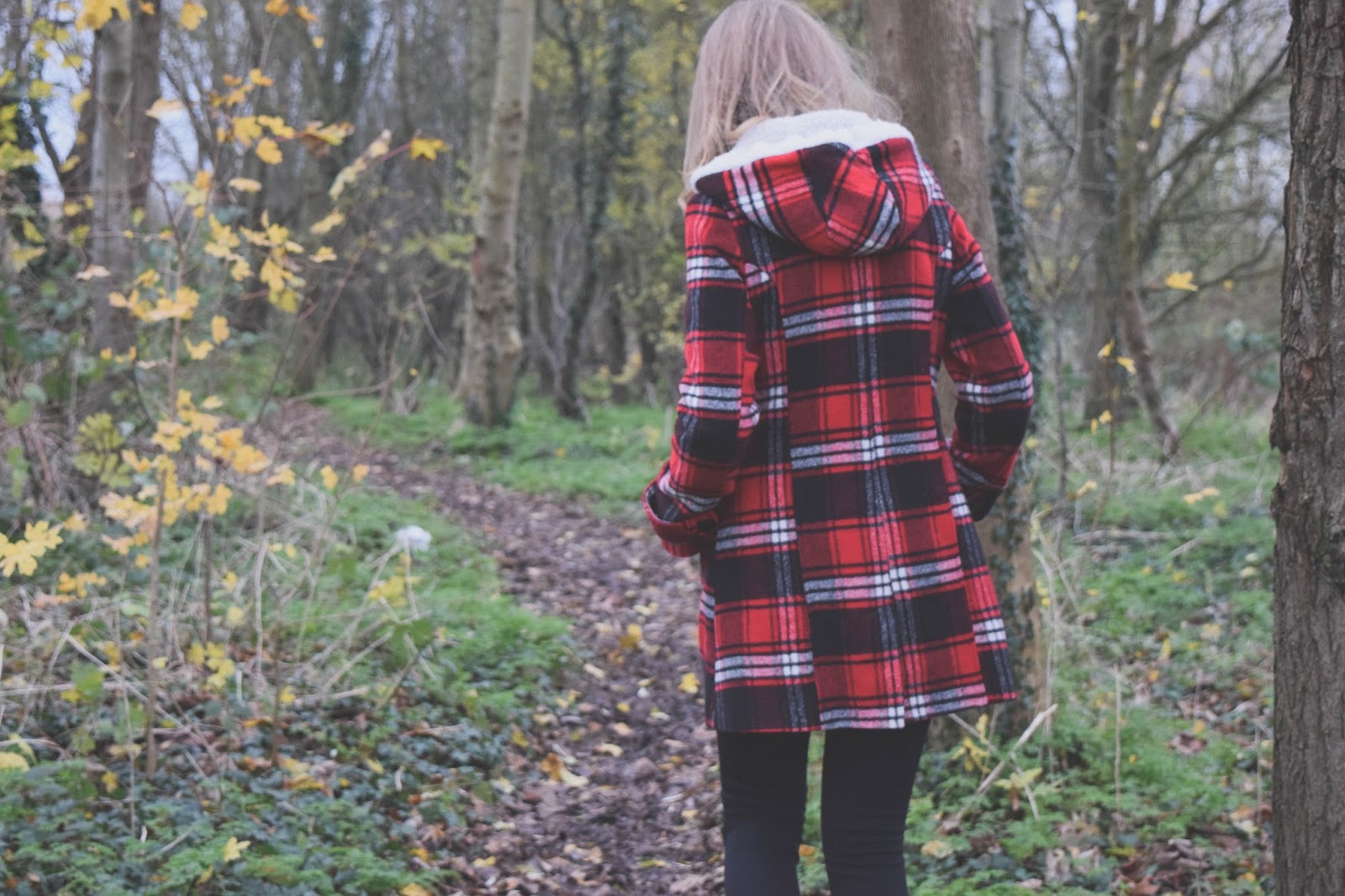 Coats. I don’t like coats. Not for any one reason, I just dislike them. Not sure why. I have one jacket that I wear if I have to wear a coat but apart from that, I don’t wear coats.

A little while ago I got a little bid happy on Yahoo Auctions and won a set of clothes for under ¥2000. It had a top that I wanted needed and a skirt I wouldn’t have minded having.  So I payed, prayed that I wouldn’t get any customs charges and when it finally arrived and I opened it up among the top, skirt and a few other items there was this coat. It’s from Ank Rouge (as were all the other items) and despite my mum saying “oh that’s cute! now you have a coat to wear!” the first time I wore it was to take these photos.
and i’m not gonna lie. I totally thought it was a baggier style coat rather than a fitted kind.
This coat isn’t too bad. Its warm, people will be able to see you from a distance, it has pom poms and heart shaped buttons. It also has a hood and pockets but i’m told these are common things in coats. 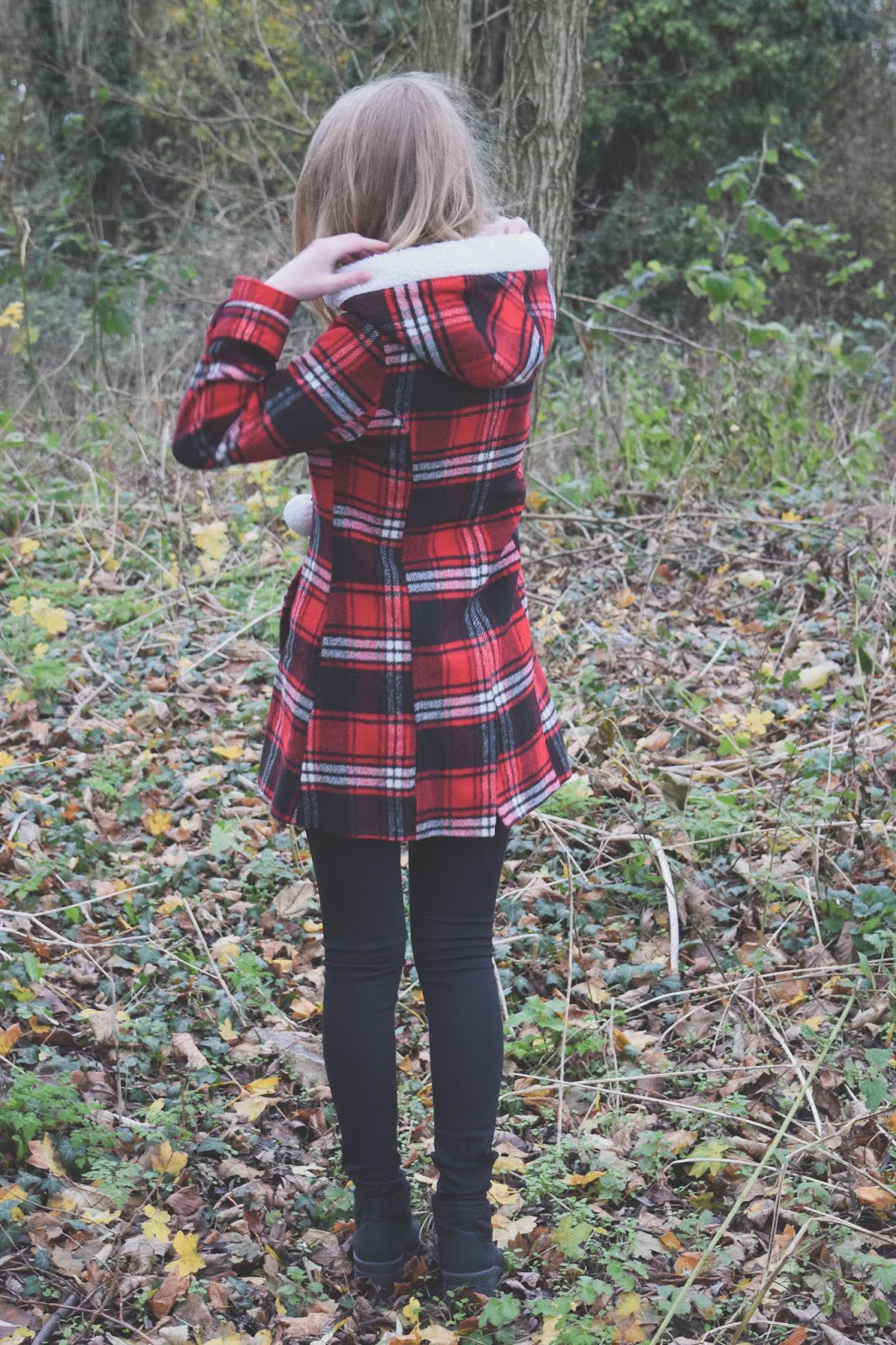 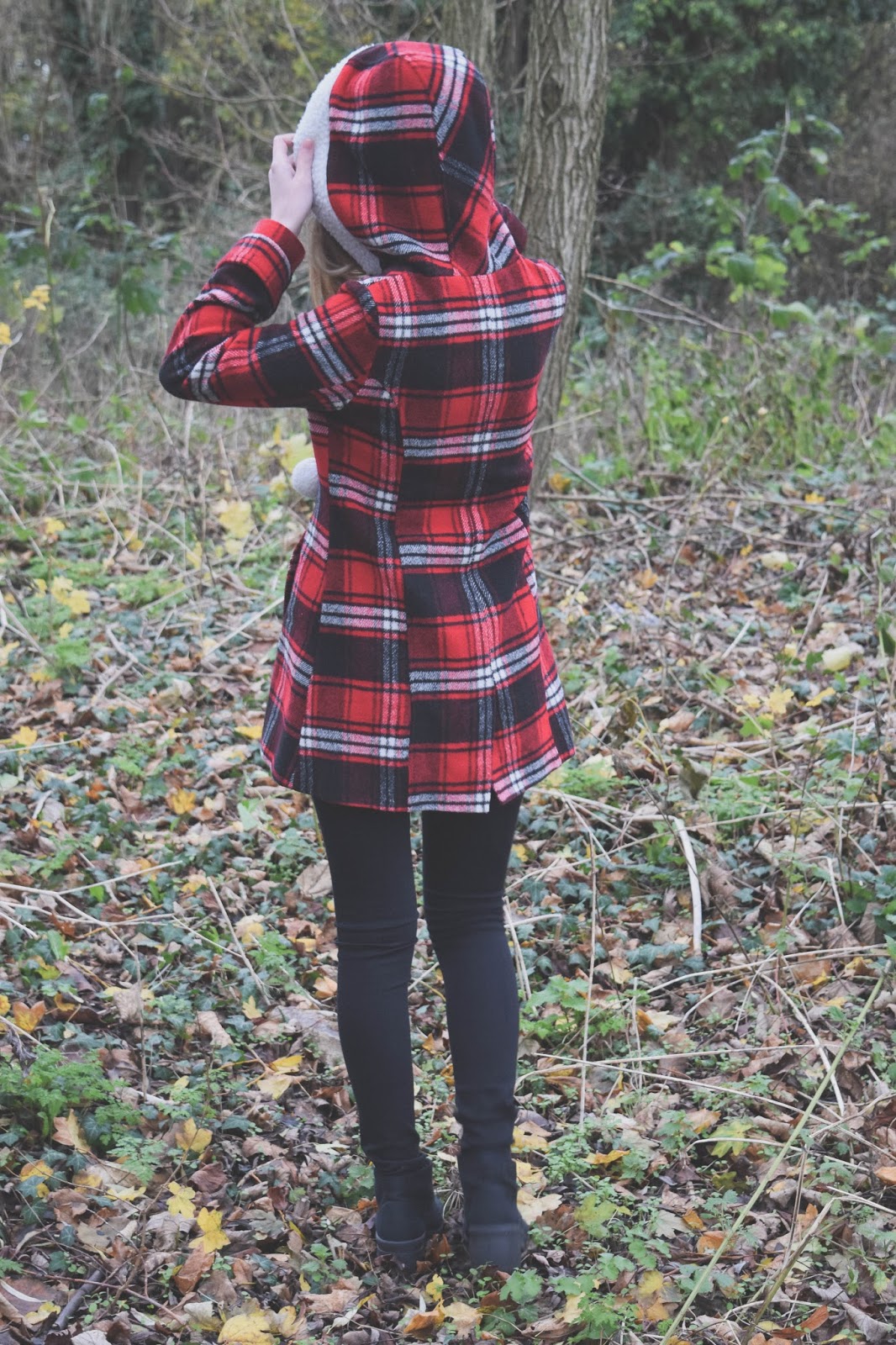 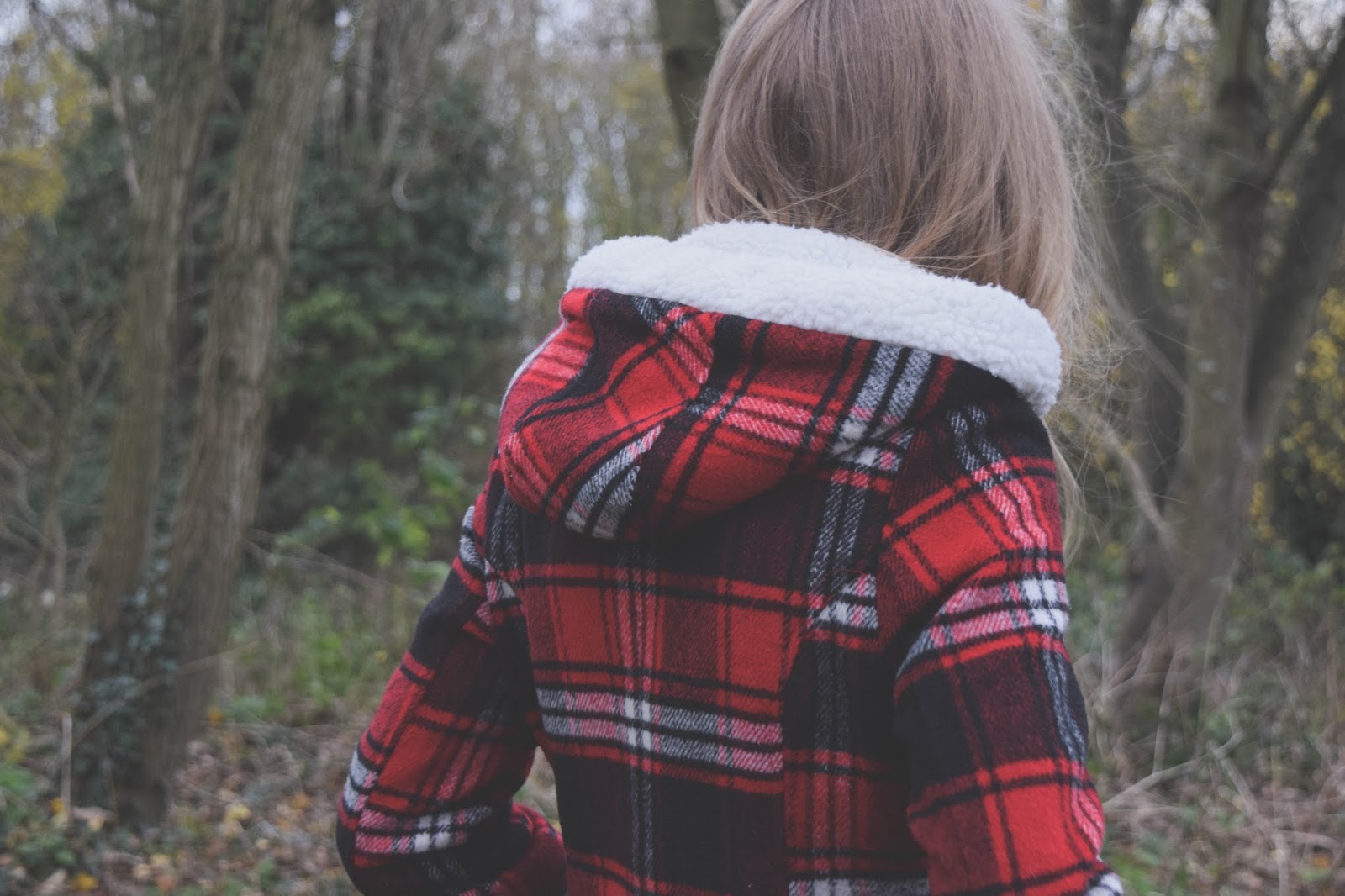 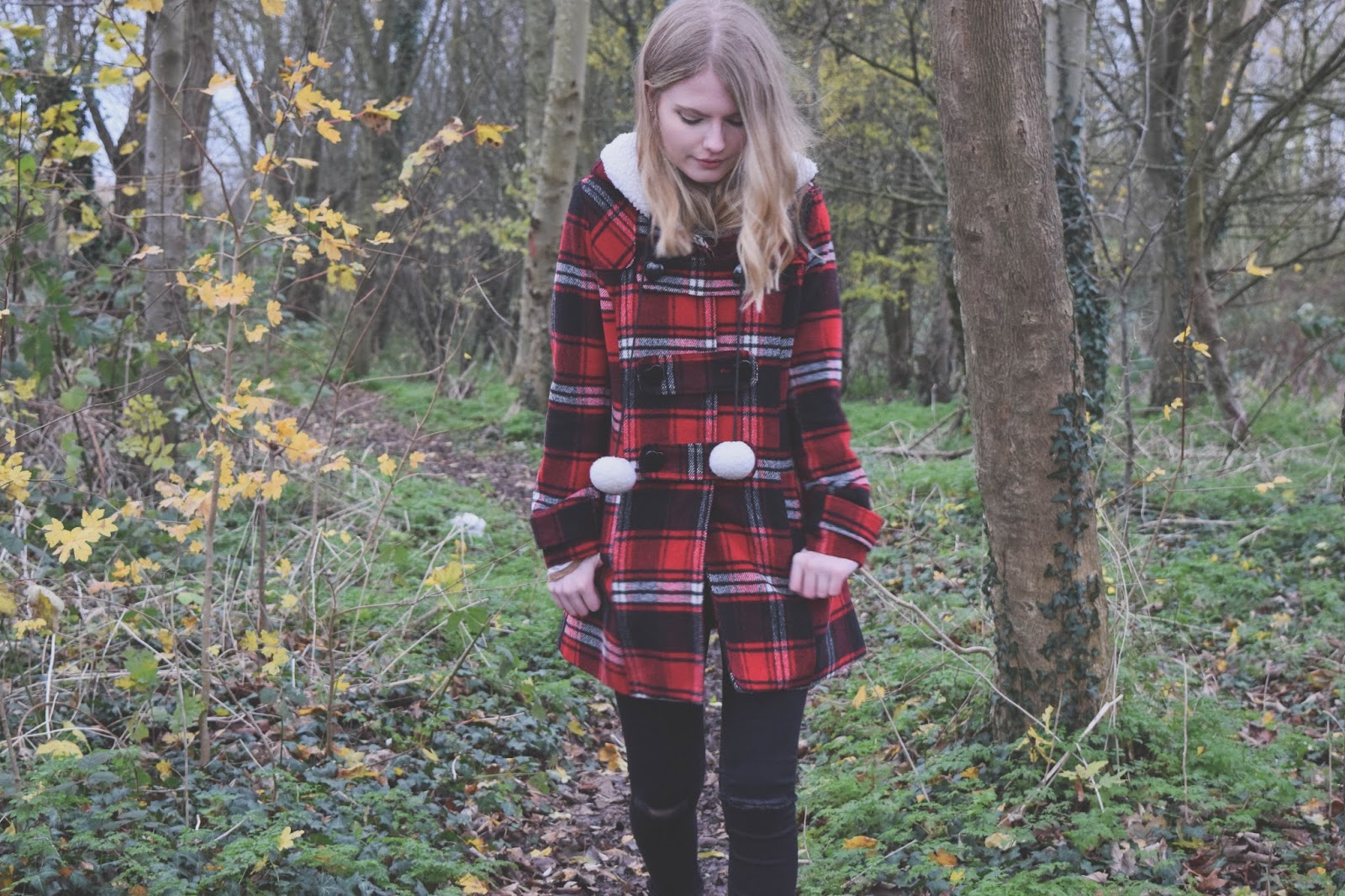 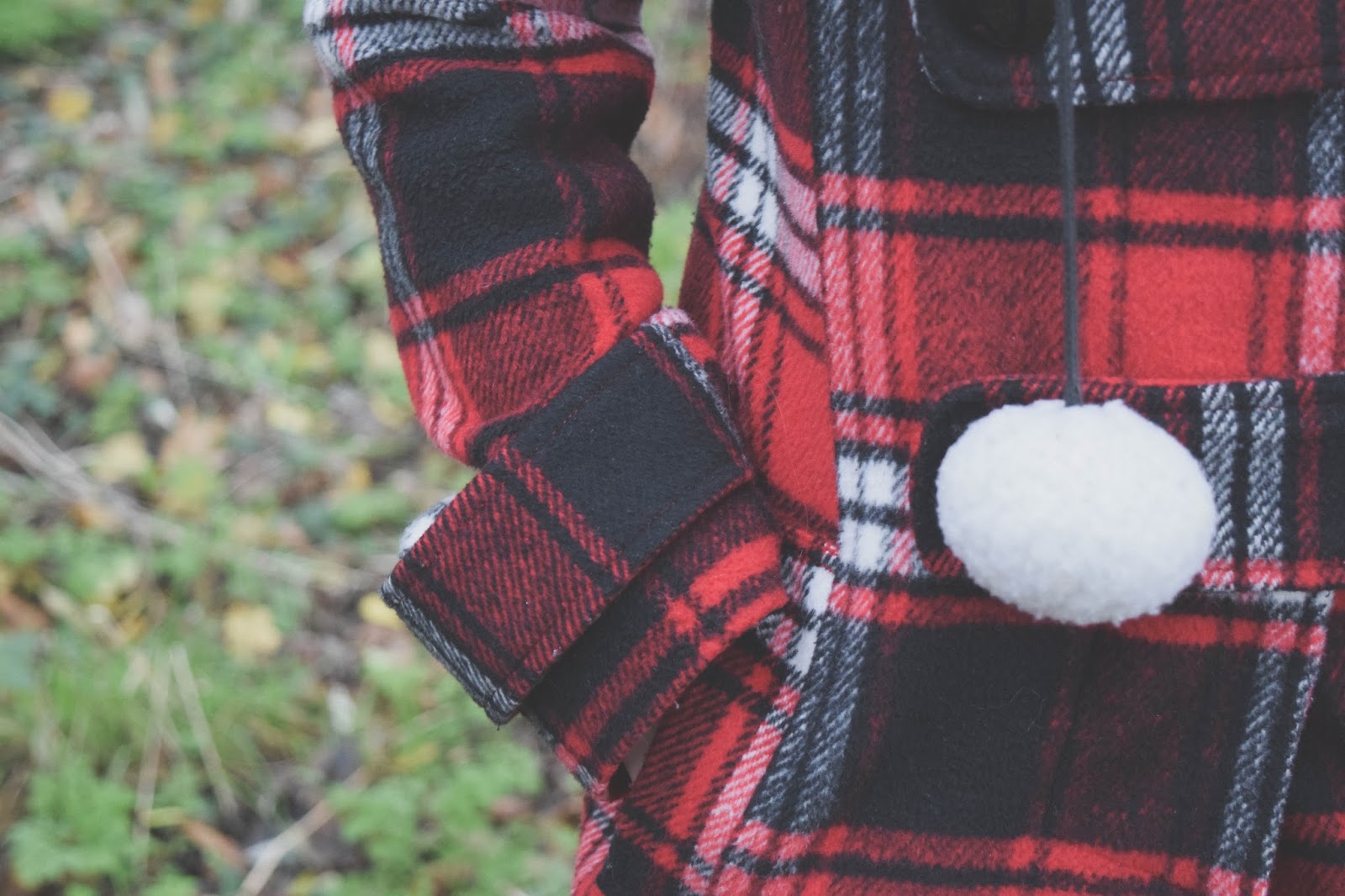 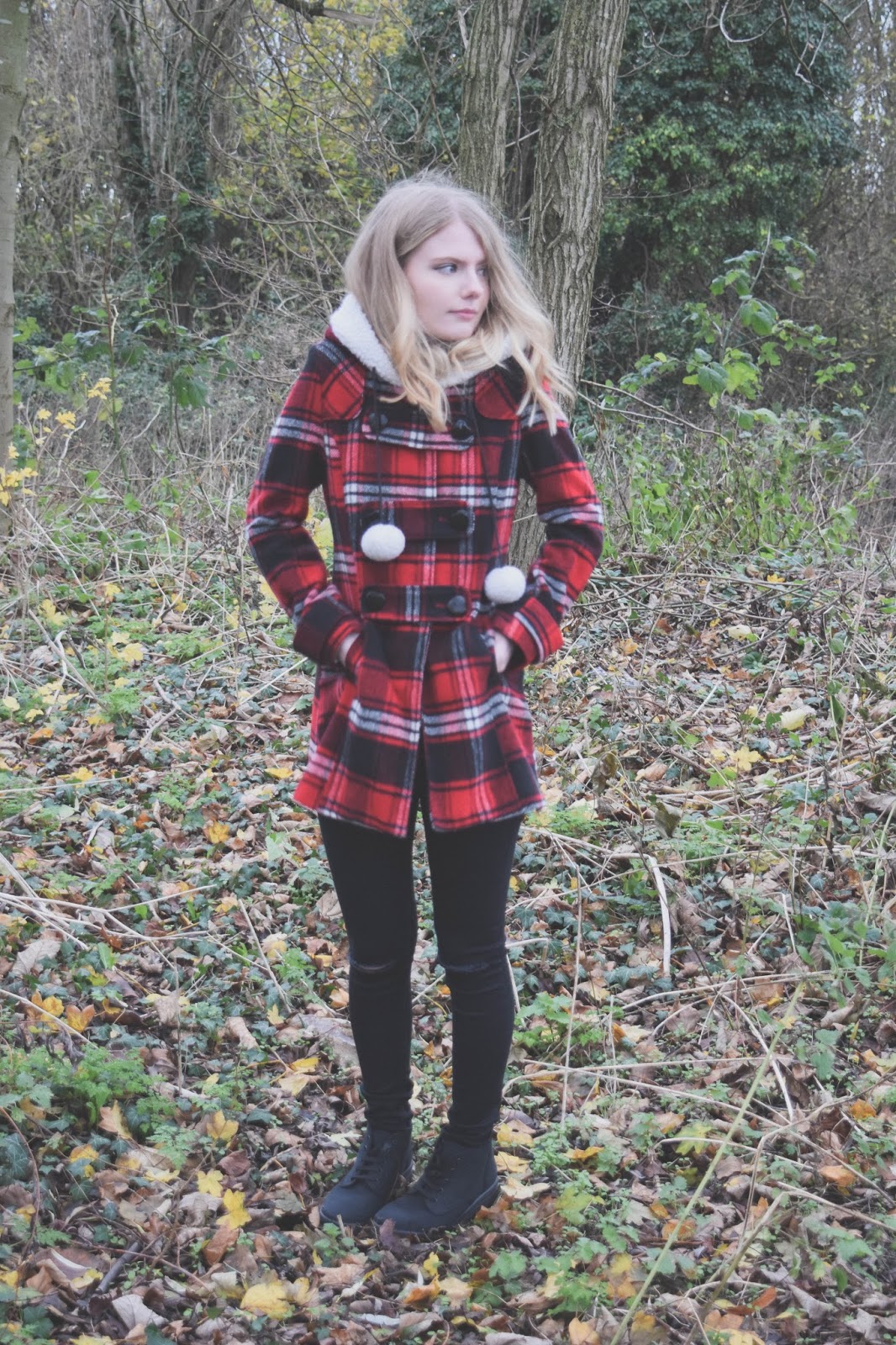 It’s grown on me a little since I first saw it but coats just aren’t my thing. At least not for now. As soon as I hit 20 and then whole adult thing hits me i’ll probably feel the cold a whole lot more and feel like I have to be responsible. Also, red might be my favourite colour but I don’t really like wearing it.

One of my new year goals is to get rid of clothes than I don’t wear and this coat is definitely something I won’t wear. I have a depop account but until I figure out a way to take nice photos of clothes I doubt i’ll be posting anything there. Until then…..I don’t know.. any suggestions?

ps. I don’t know the difference between plaid and tartan. thx everyone that helped me out.