In my last post I talked about getting a new camera and then forced some terrible photos down your neck.
One of the biggest things I was excited about with getting an up-to-date dslr was that I would be able to have a remote!

Shaky pictures and having to use a timer is the most annoying thing to me. I want to be able to take lots of photos without having to move from my position.

and so I bought a remote. 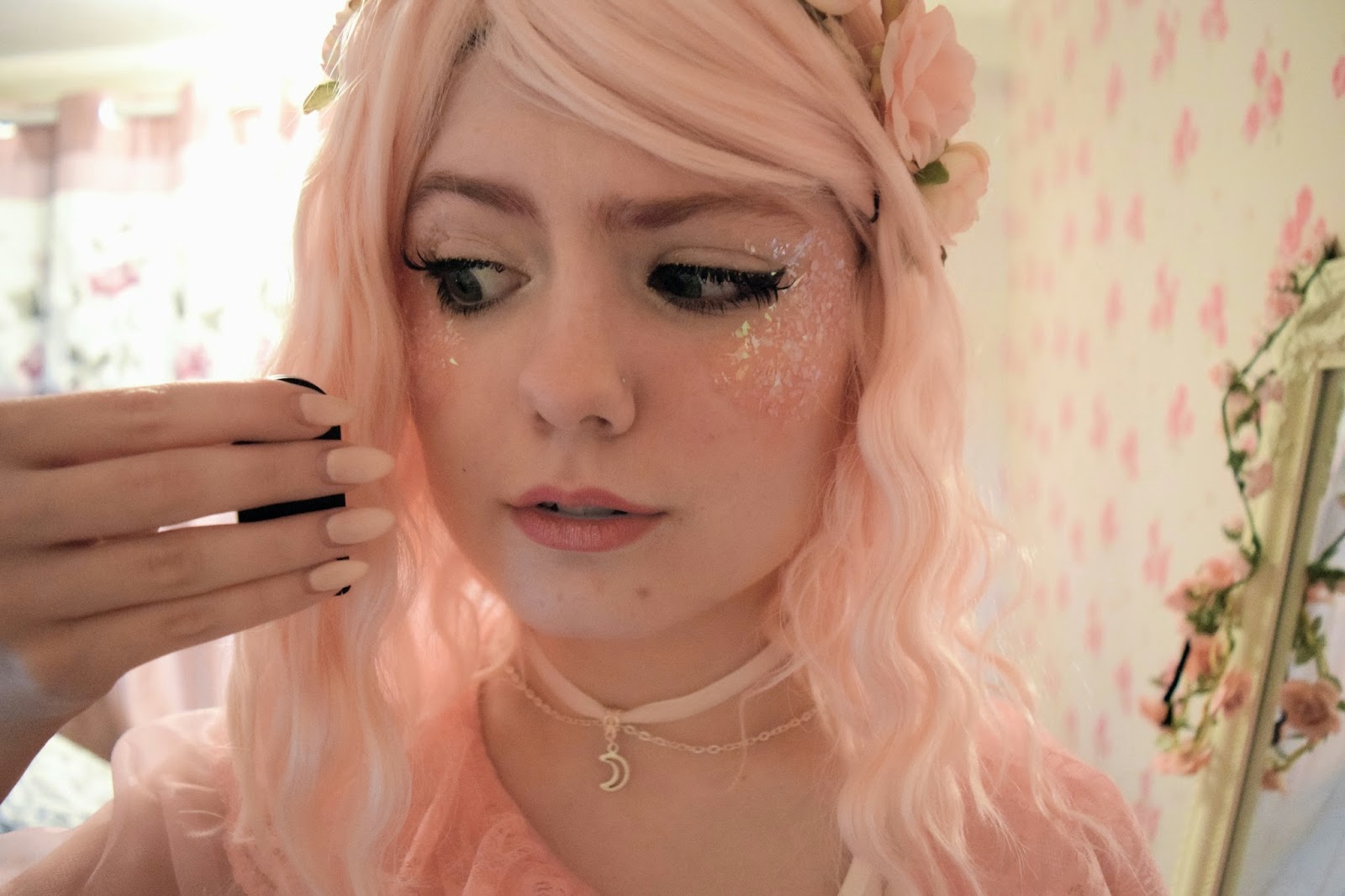 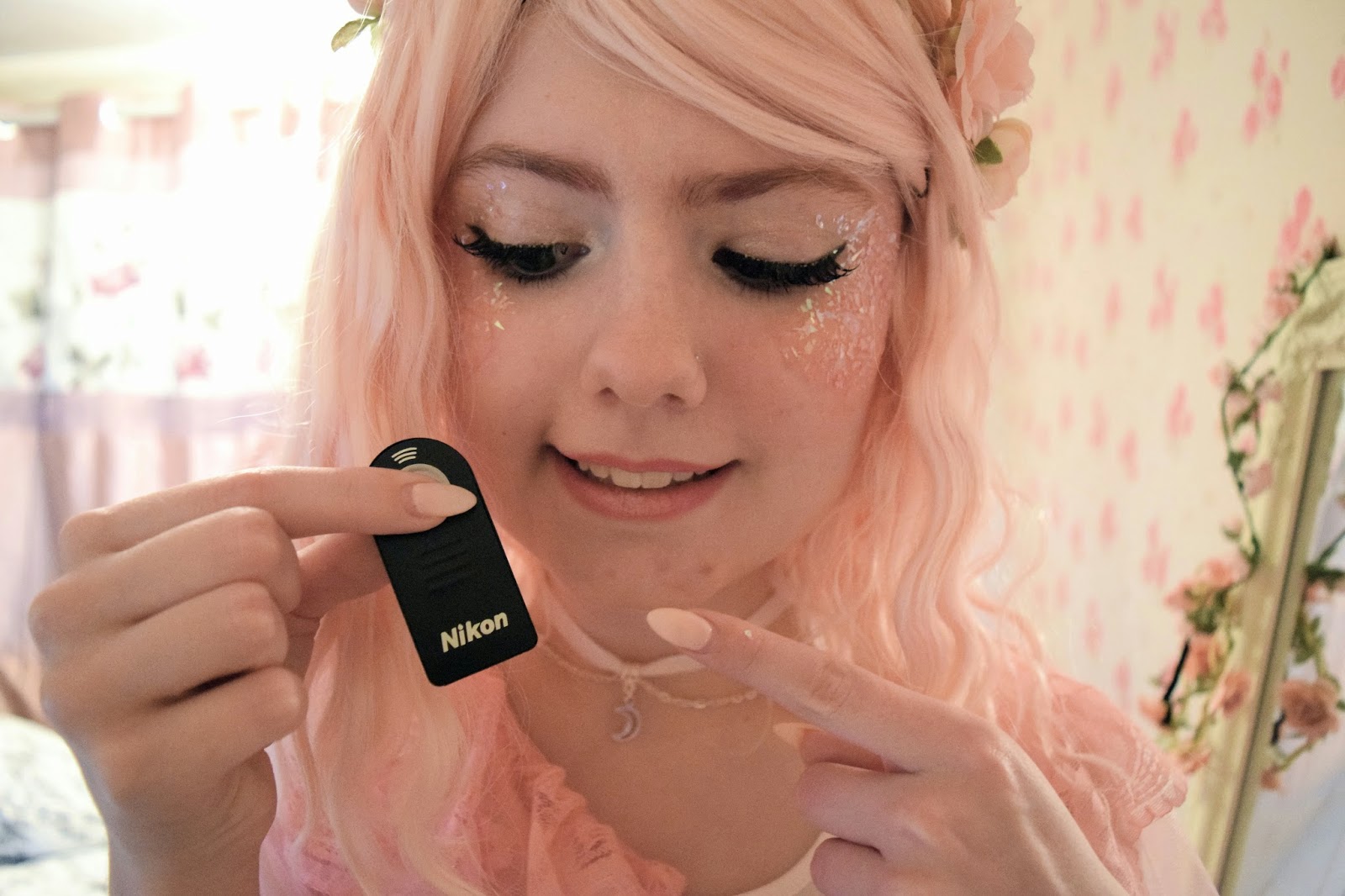 To find it I literally googled Nikon D5300 Remote and clicked on one of the first (ebay) links!
It was £5 with shipping and I almost cried because instore some remotes went for around £65 and I literally had no idea (and still dont) what the difference between them were.

Like when it comes to cameras I have the least amount of knowledge possible for someone who takes so many photos of themselves to have. I usually just buy stuff and hope that it works hahaha

Anyway Im just going to say I wish wish wish I had gotten this camera sooner because I love being able to use a remote!!! 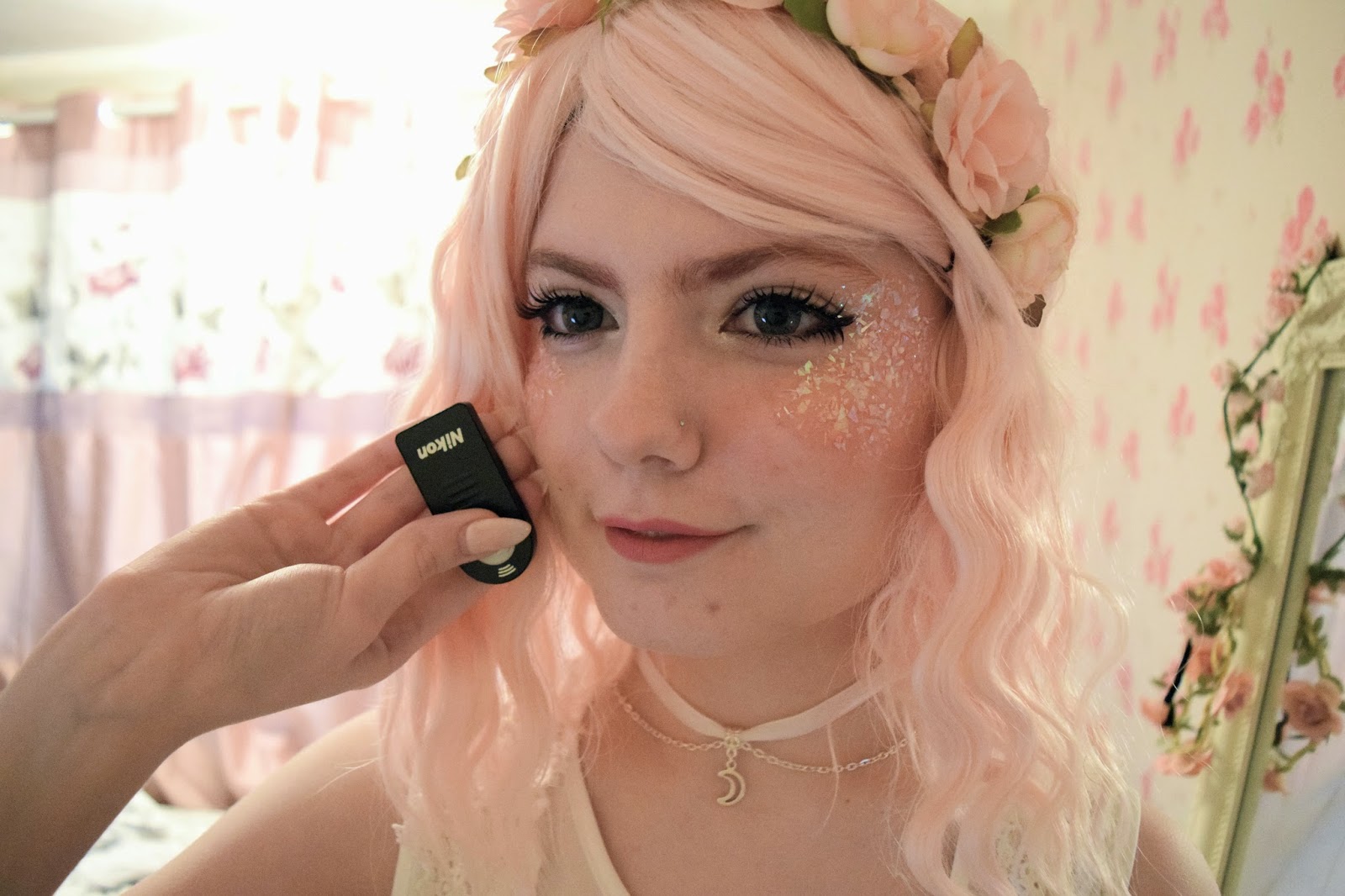 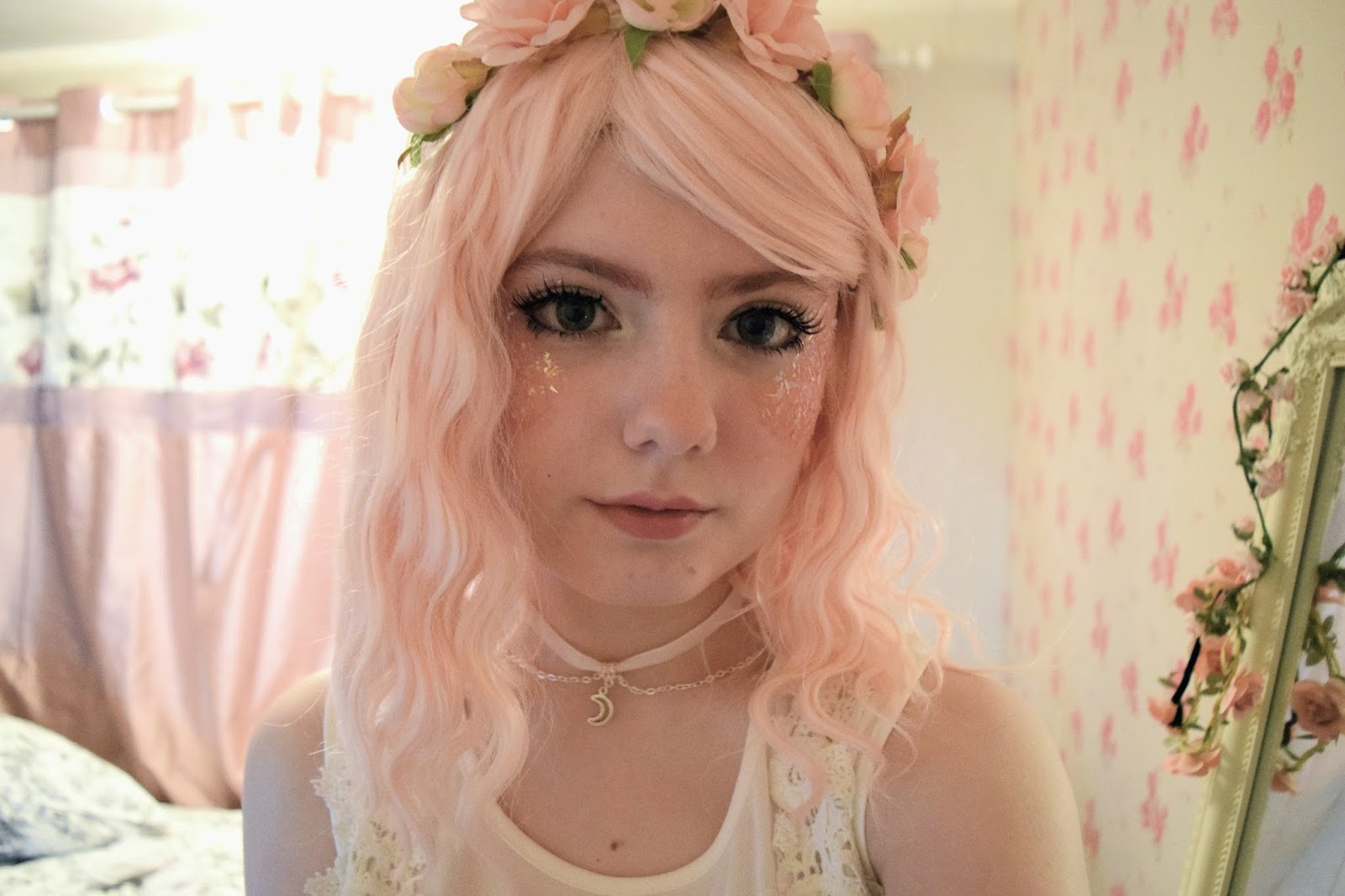 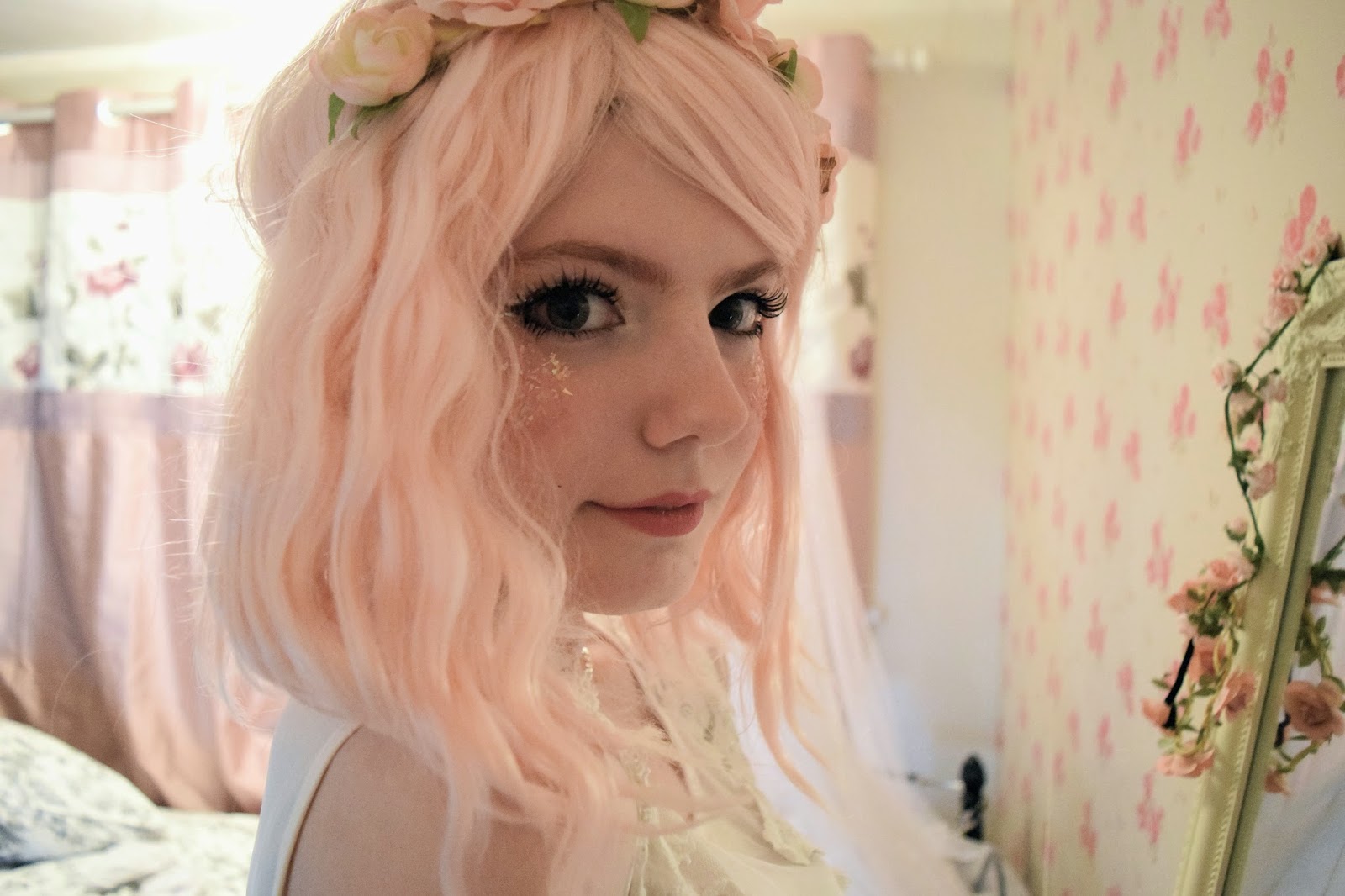 It is so much easier to take photos now! Before when taking photos on a camera id get bored after like 12 because Id have to keep getting up and pressing the button. But I took just under 200!!! I got a good 20 or so photos out of that and it took less time than those 12 photos would have taken.

I currently dont have photoshop on my computer so the only program I have to ‘edit’ photos is iPhoto and I hate their retouch feature so thats my excuse for having such an unperfect face.

I also either need to stop twisting out the screen or stop looking at myself in it. Its hard though!
Theres so much about this camera that I dont 100% understand yet and im just so excited to take better photographs and share them here on my blog!!

and with that-
I have made another video.
This time focusing on applying the glitter for this days makeup.

If you didnt know already, I am utterly obsessed with glitter and after seeing it in many street style snaps and reading a wonderful tutorial by Irodohieru I gave it a shot and really loved how it turned out!!
and apparently tumblr did too as I got over 300 notes in under a day on a photoset I posted!!

and this is the video! Its very short and I dont promise that it is informative at all.

I need to get my nails done, I know.

ps. I uploaded some photos to tumblr and they got a crazy amount of notes (for me atleast)
pps. this is the link -> cottoncandybats.tumblr.com/post/104347328529
ppps. have a good day!