For this blog post im trying something a little different.
Ive added a video at the end which is totally optional to watch but I just thought id try it as maybe it adds something .. maybe it doesnt?
In the end hopefully no harm is done.

Way way back in October I made a huge order on Etsy from imyourpresent for some halloween themed items. Im really into halloween and I love their items so really I had no choice but to buy them. 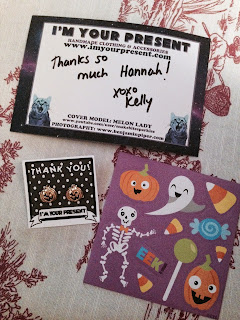 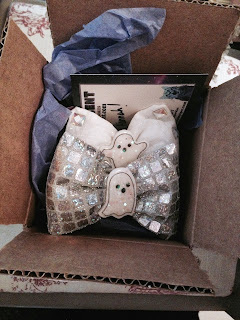 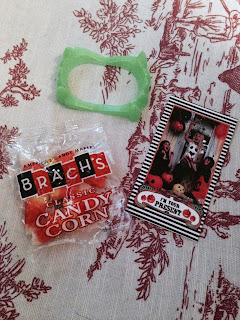 Everything arrived securely packaged in a box and inside was a note and a few halloween themed extras.. 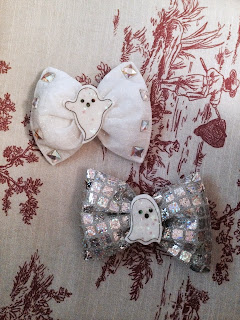 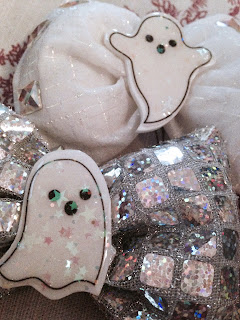 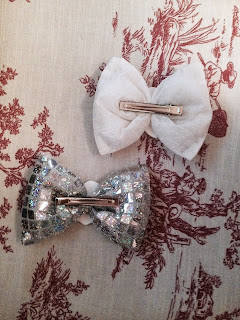 Silver Ghosts Halloween Hair Bows $12.00USD – £7.68
These bows were one of the main reasons I made the order! Look at those cute little ghosties!! 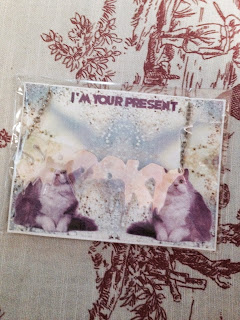 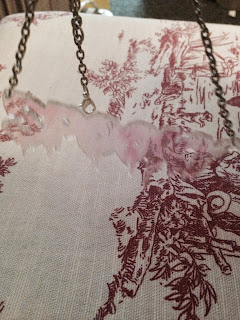 SPOOKY Acrylic Necklace in Radiant $12.00USD – £7.68
And this was the second main reason I made the order, saw in on instagram and just had to have it! Its amazing and even though halloween is over im still wearing it. 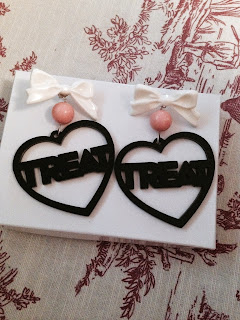 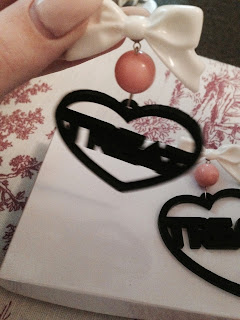 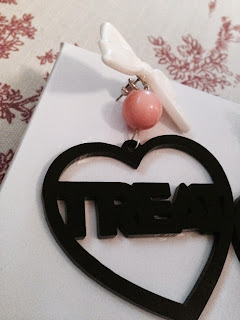 TRICK and TREAT Acrylic Heart Earrings in Black $16.00USD – £10.24
I thought these were soo cute and perfect for halloween! I have the heart doll earrings too and love them so I thought why not get a halloween version.. 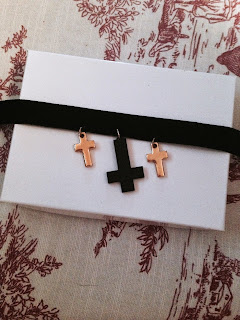 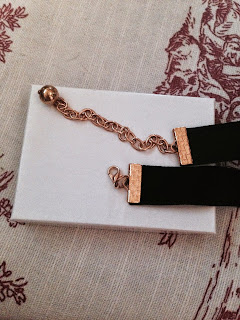 Totally Rad Black and Gold Cross Velvet Choker $12.00USD – £7.68
I already have a lot of chokers (that I love) but I added it to my cart anyway as I figured I needed to get a lot to justify shipping… I really like it though! A little big for my neck but I like that… 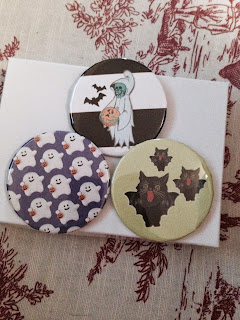 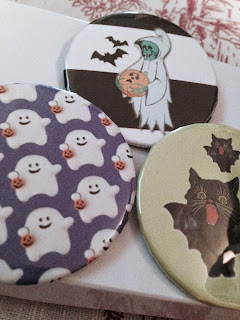 Set of 3 Halloween Pinback Buttons $5.00USD – £3.20 GBP
Bats! I love bats and I clicked on this after seeing the bat cat badge. and anyway.. you can never have enough badges.

There was a little mixup and I got sent two treat earrings instead of one trick and one treat but everything was sorted with a little message! 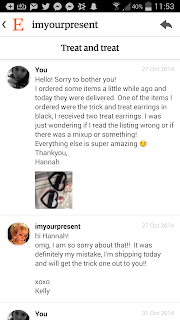 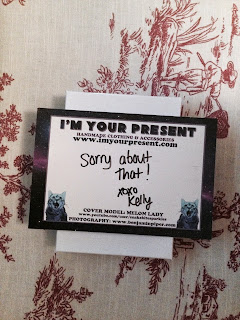 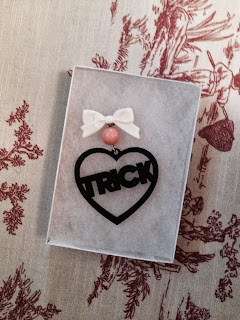 When it arrived the white bow wasnt attached to the earring, I assume my postman was a little rough.. I messaged Kelly again and she told me how I could fix it and if superglue didnt work/damage the bow she would send me another but im lazy and havent even attempted to fix it yet.
–

imyourpresent is based in the USA and so the shipping is a little higher than it would be if it were based in the UK.. The first item is $10.00USD – £6.40 and then every item after that is $1.00USD – £0.64 and so that is the main reason why I bought a few items instead of just one or two

So thats it for my review/haul/idk .. id give imyourpresent a nice round 5/5.